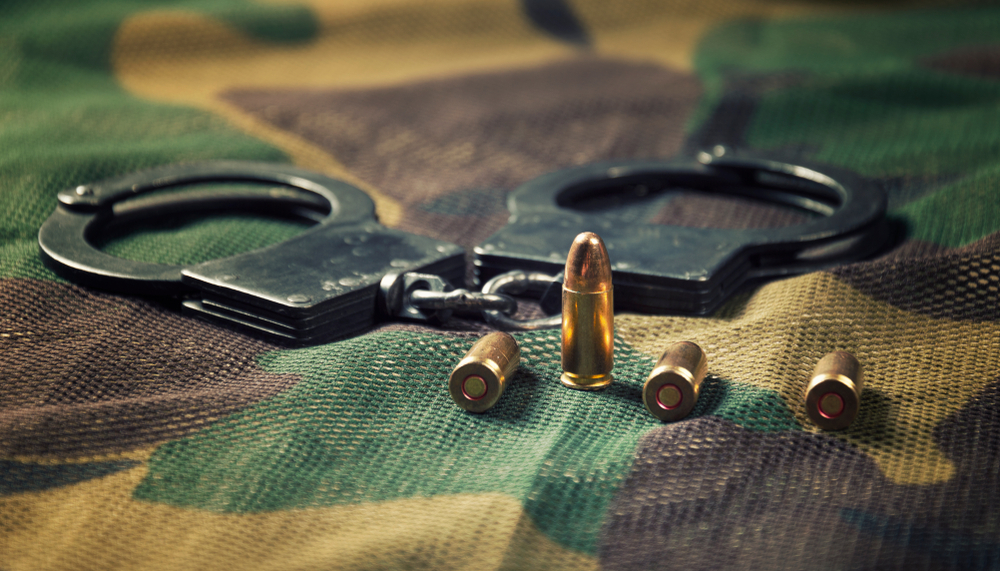 Last Thursday, the long gestating report into war crimes allegedly committed by SAS, the Australian special forces, was released. The report found extensive and heavily redacted report revealed ‘credible evidence’ behind the claims of the crimes and noted 25 ADF members were involved in some form. It also recommend that 19 be further investigated for the alleged murder of 39 Afghani prisoners or civilians. According to the report, these crimes were not committed “under pressure in the heat of battle”.

One week prior to to the release of the report, the Australian Government appointed a special investigator to consider criminal cases against those implicated in the report. With the report now released, questions remain over what the next steps in the process may be. Similarly, what form justice for the victims of these crimes may take has not yet been determined.