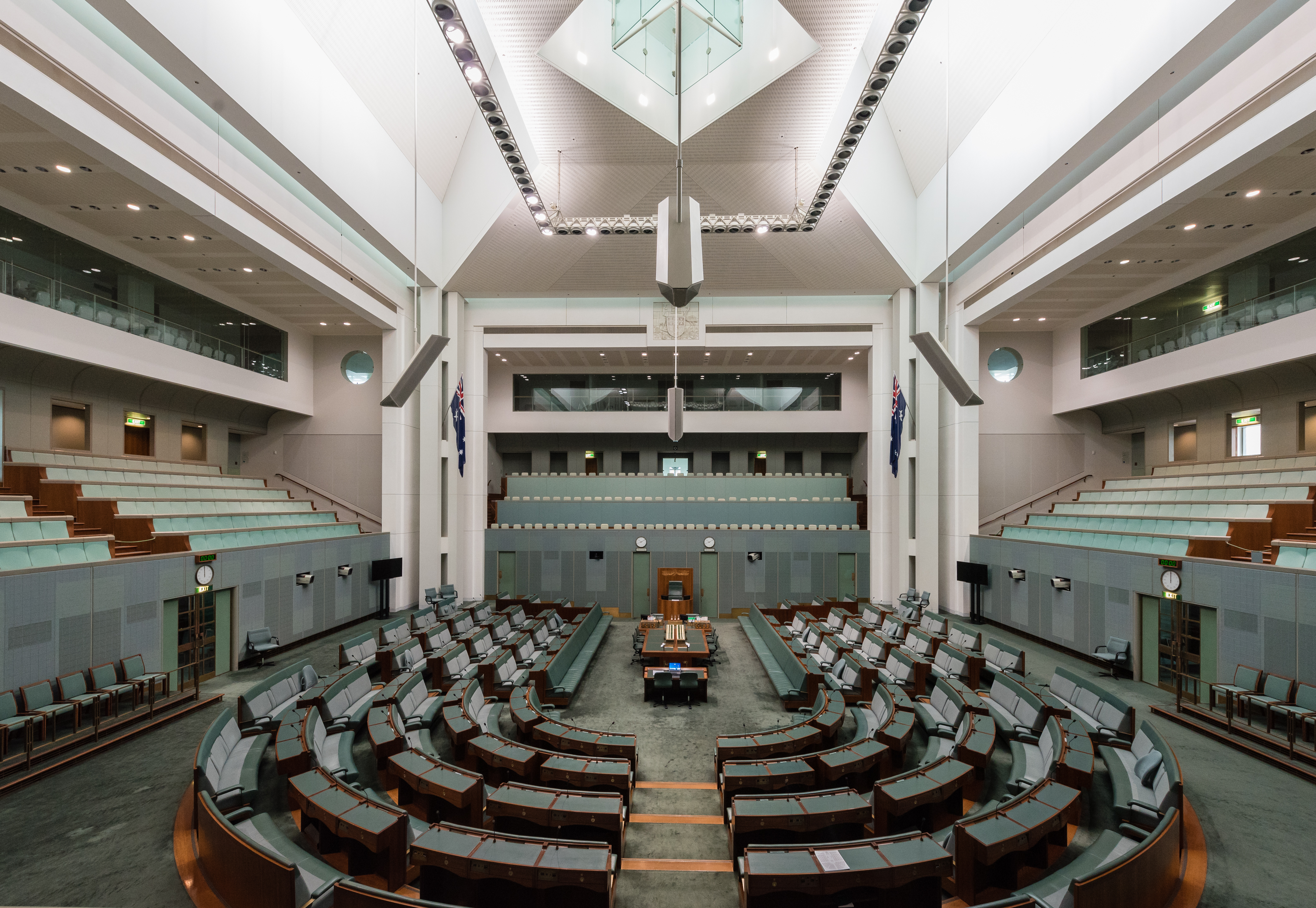 Llew O’Brien, the Queensland MP for Wide Bay is in line for a $42,000 pay rise just mere hours after he chose to quit the Nationals Party. The back bencher was elected to be the new Deputy Speaker of the House of Representatives, winning 75 Lower House votes to defeat the LNP’s candidate Damien Dunn, who received 67 votes.

Before quitting the fractured party, Llew O’Brien had been frustrated with the head of the Nationals, Michael McCormack, and had supported Barnaby Joyce in his unsuccessful leadership challenge.