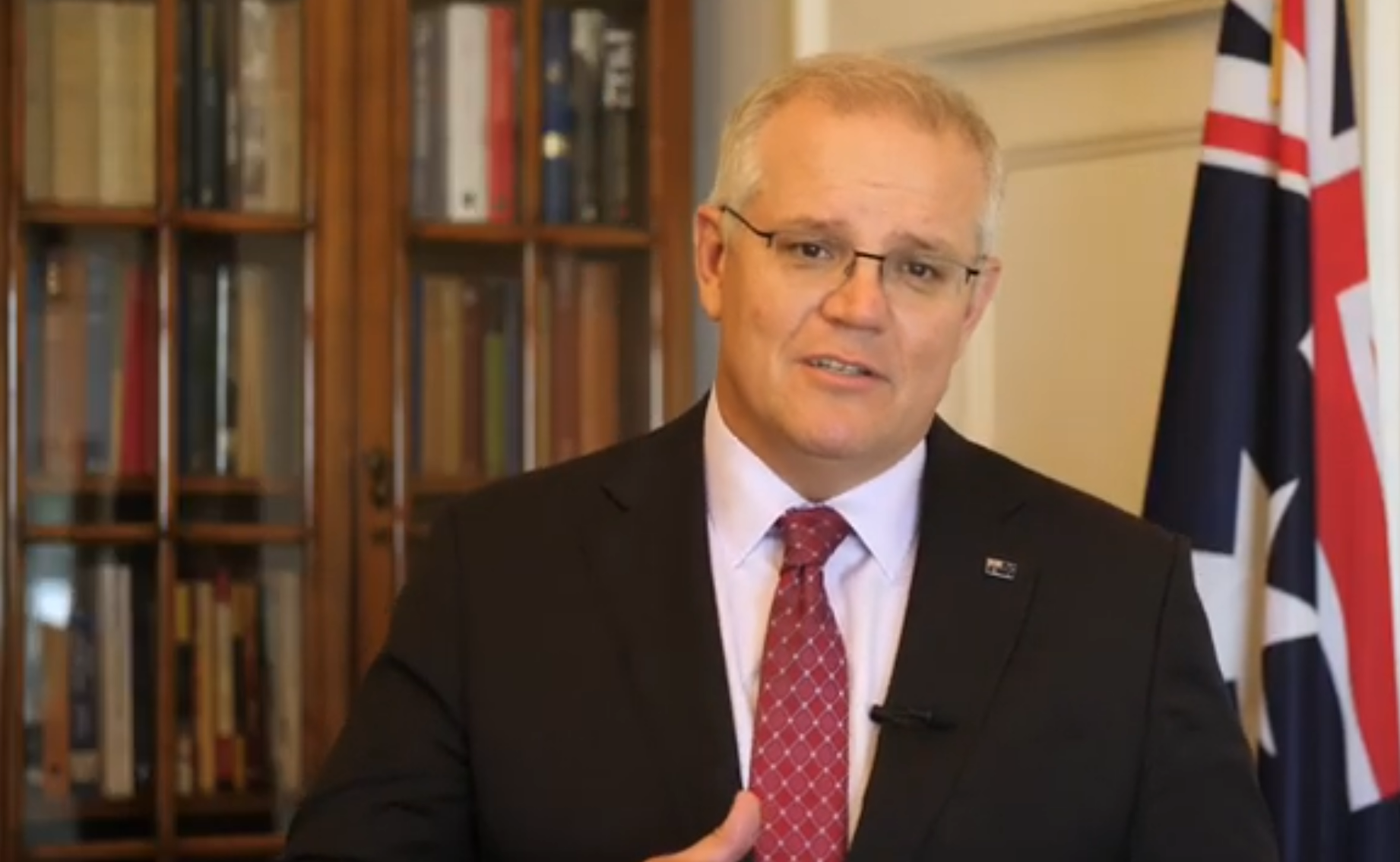 Scott Morrison’s election campaign has hit a snag this week, after the Prime Minister was forced to respond to his own backbench MP Matt Canavan. In an interview with ABC Afternoon Briefing program, Mr Canavan claimed that the government’s policy for net zero emissions by 2050 was dead, and that plans for hydrogen hubs are a waste of time.

Climate change had so far taken a backseat in the campaign, but this fracture in the Coalition could make it a bigger issue during the last weeks, with one National Colleague telling Mr Canavan to pull his head in.