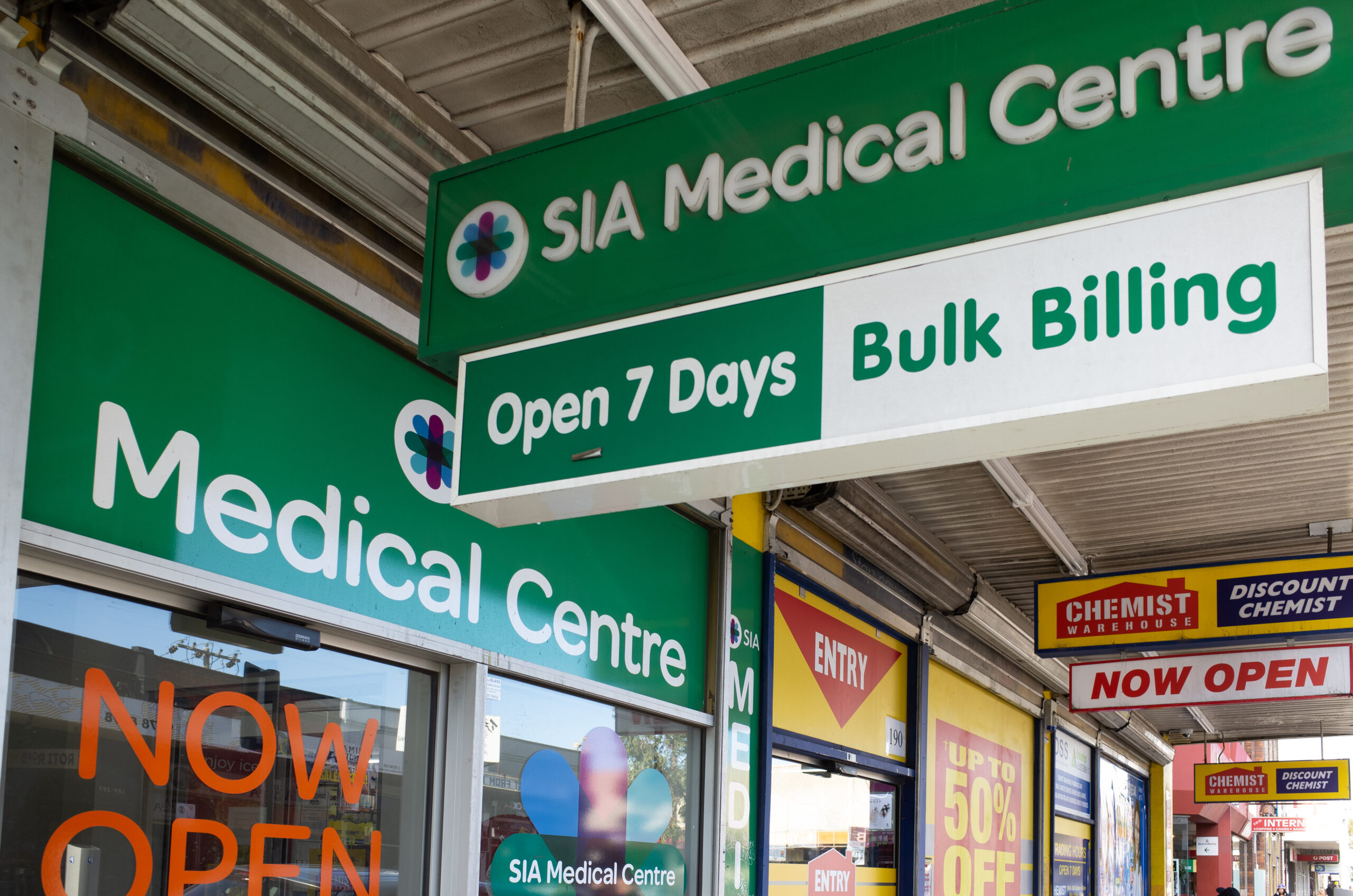 An AAP Factcheck into a claim made by Labor’s Health Spokesman, Mark Butler, has revealed that doctors and GPs are more accessible than ever before.

On ABC’s Insiders program, Mr Butler claimed that seeing GPs in Australia had gotten more difficult and more expensive since the Coalition came into power. The claim was largely based on reports and Medicare data saying that there was a shortage of doctors in rural areas and that out of pocket costs for doctors had risen. Yet AAP Factcheck revealed that it was actually cheaper and easier by referring to an ABS survey and statistics saying that more services provided by GP were now bulk-billed, meaning that most patients walk out paying for nothing.

The claim comes as the two political parties get ready for the polls in a number of weeks.