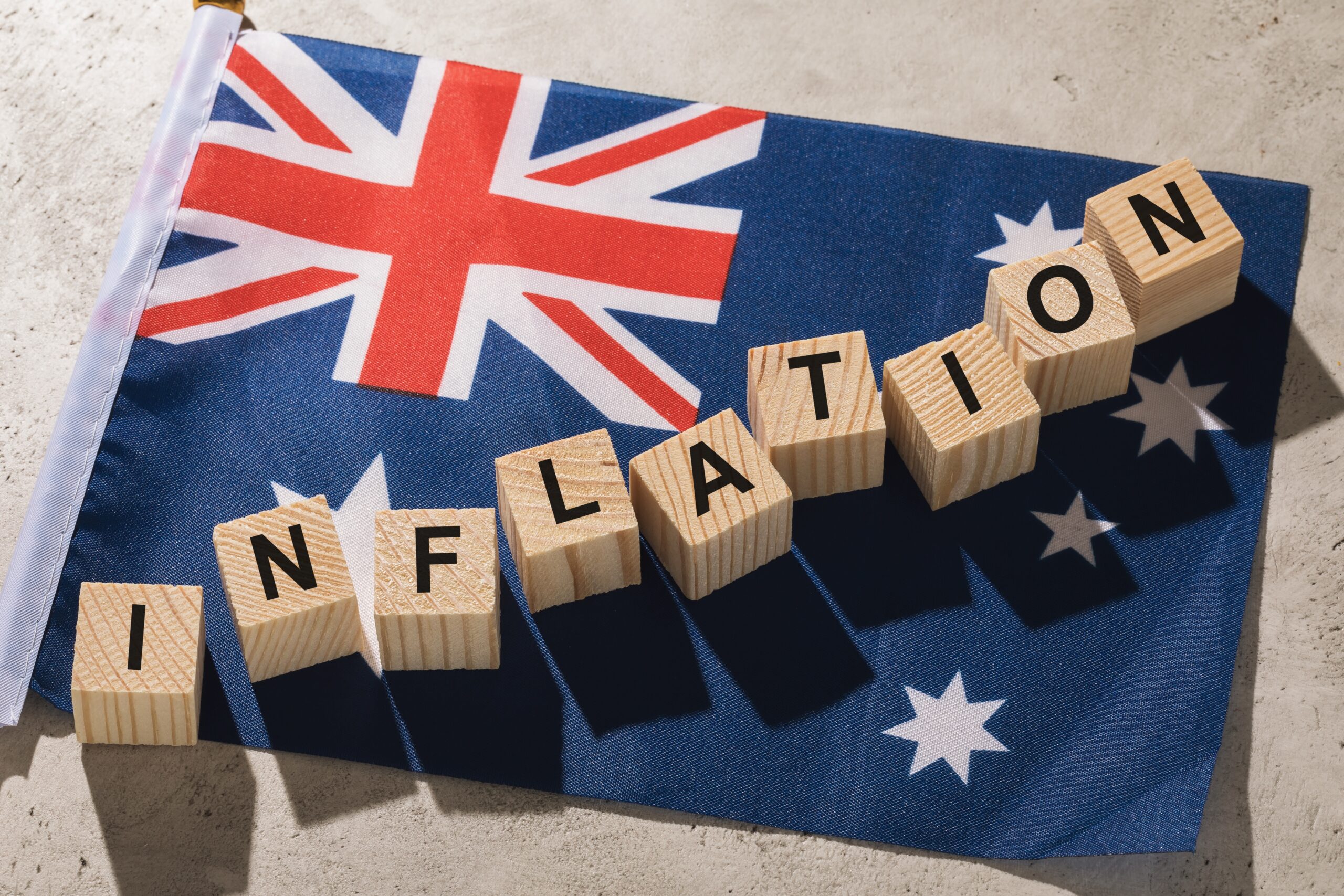 Australia’s inflation rate has surged to 5.1% for the last 12 months, igniting fears that interest rates will be raised by the Reserve Bank of Australia when they meet next Tuesday. The latest increase of 2.1% from the March quarter is the fastest rise in inflation since 2001, when the GST was introduced.

Interest rates are rarely changed this close to the polls, though the RBA did raise interest rates three weeks before John Howard’s loss in the 2007 election. The raised consumer prices are placing lots of pressure on the government to address the cost of living, with economists like Tim Harcourt calling for better policies that support wage growth.