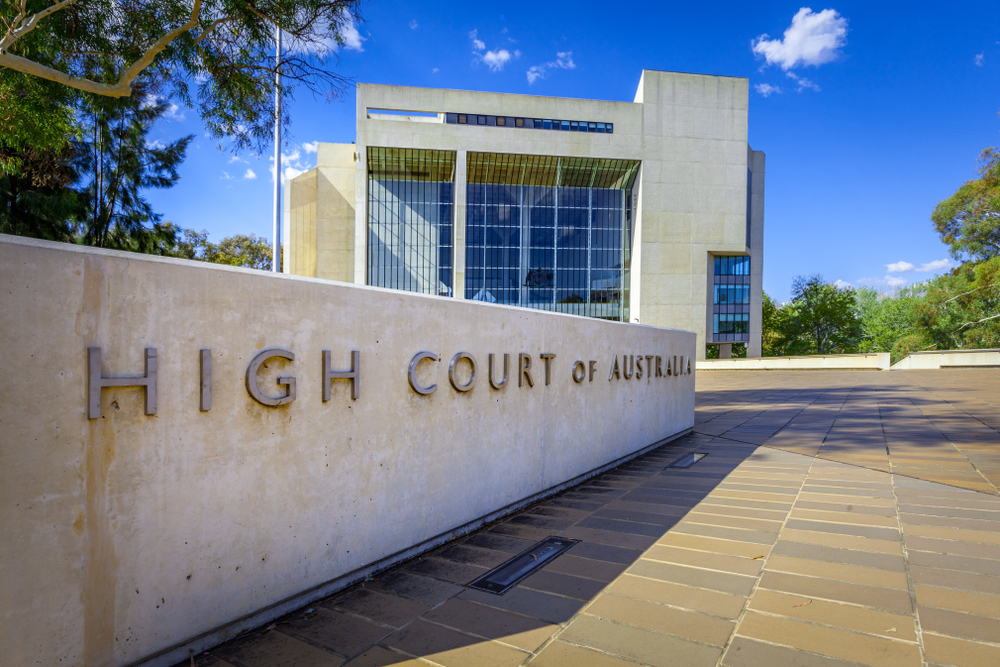 In a landmark case, the Hight Court has found that indigenous people are exempt from Australian immigration laws.

The case came about when the Australian government tried to deport two overseas-born men after they committed crimes.

However, despite being born overseas and not having Australian citizenship, they had lived in Australia for a long time and were recognised by aboriginal people as being indigenous.