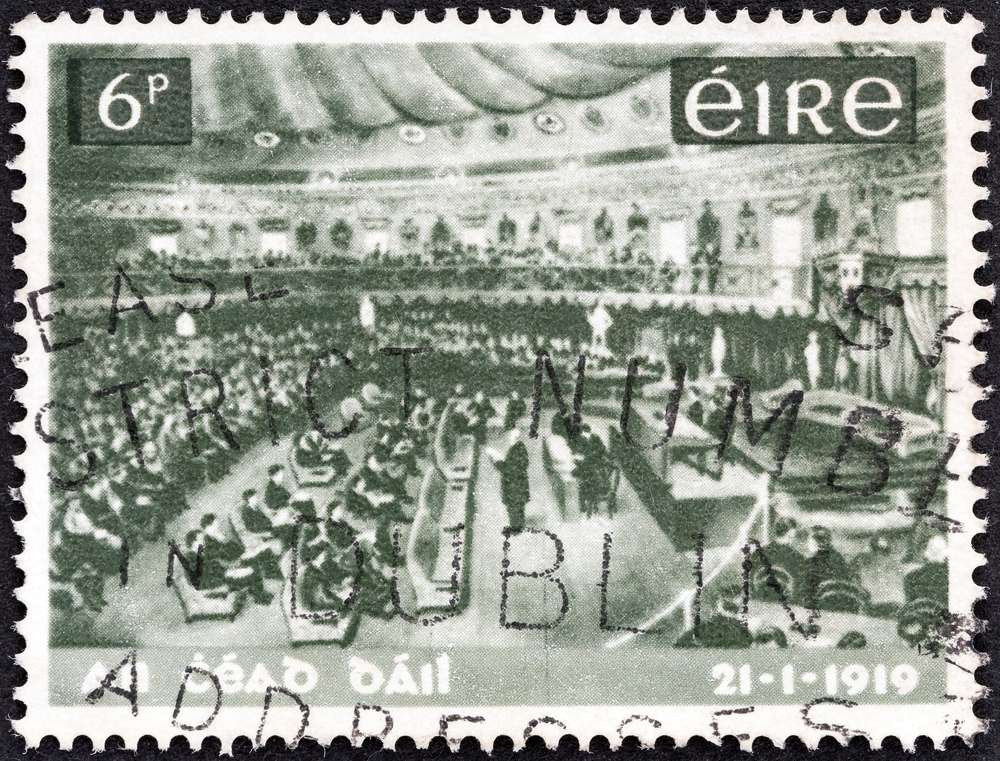 Usually the Irish are deciding between two parties – the leftish Fianna Fáil or the Centre-Right Fine Gael.

But now the old Irish unification party Sinn Féin, known for being the political wing of the violent IRA has come into the lead in the fight for seats in the Dáil Éireann.

As the three parties have a similar amount of seats, long negotiations must take place for anyone to form a Government.  Or new elections will have to be called.