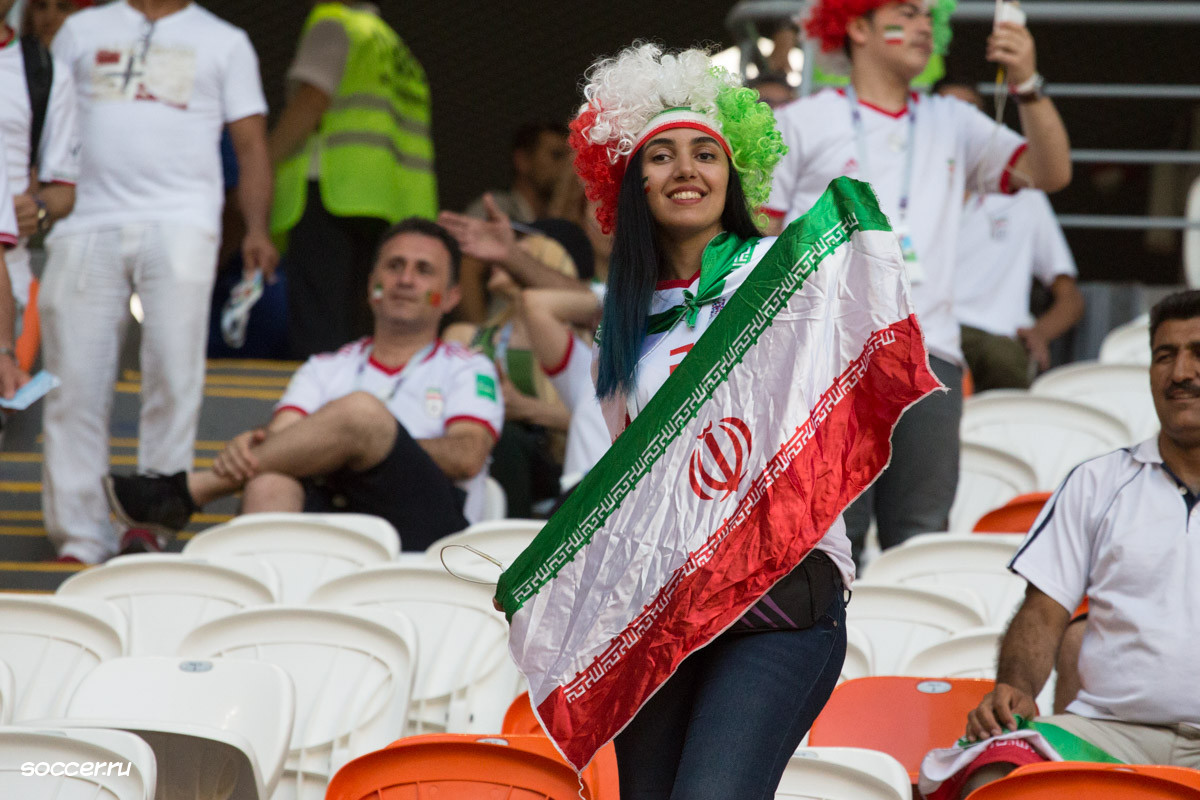 An Iranian woman has died after setting herself alight in front of a Tehran courthouse in protest of Iran’s stadium ban.

Sahar Khodayari was arrested in March for trying to enter an Iran football stadium: a place where women are barred from entering.

Ms Khodayari was expected to face a 6-month sentence, despite the ban not being written into law.