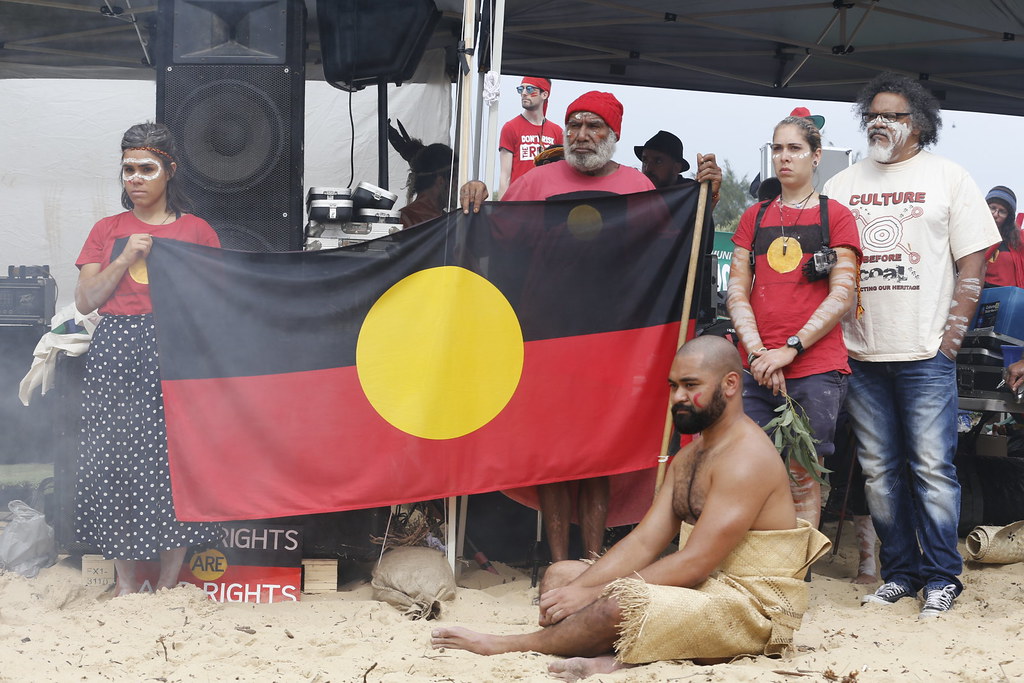 Today the Northern Territory Government released a draft proposal outlining strategies and pathways to reduce the incarceration and recidivism rates of Indigenous and Torres Strait Islander people in the prison system.

The Aboriginal Justice Agreement aims at reforming and improving the territory’s racially intolerant criminal justice system by having elders involved in sentencing through community courts, which were abolished eight years ago and engaging and supporting Aboriginal leadership in remote communities.

About 85% of the prison population in the NT identify as Indigenous compared to less than 30% of the general population.