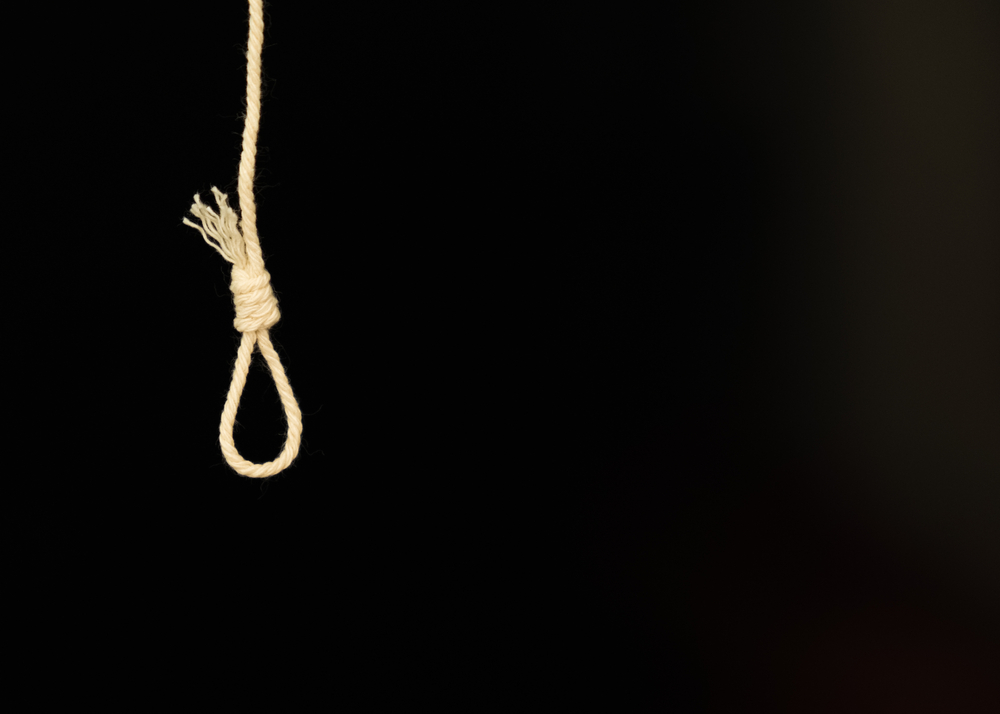 A Revolutionary Court in Tehran has issued the first death sentence to a person, convicting the unnamed person of “enmity against Allah” and “spreading corruption on Earth” .

This comes following nationwide anti-government demonstrations that were sparked by the death of 22-year-old Mahsa Amini, who was detained after allegedly violating the country’s strict dress code for women.

According to the Oslo-based Iran Human Rights,  security forces have violently cracked down on the demonstrations, killing more than 300 people, including dozens of children.