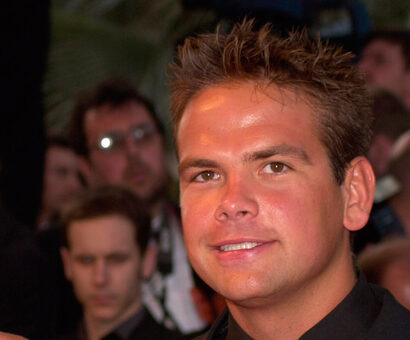 When President Donald Trump’s crowd of supporters marched down to the Capital on January 6 and ransacked Congress in a misguided attempt to stop the formal Senate vote to inaugurate Joe Biden as President, political analysts such as Bernard Keane at Crikey were looking for answers.

Keane saw the media partner favourable to Trump – Fox News – as complicit in the events of that day.  He said so in an article that also mentioned the Murdochs and it is this that has prompted the legal action.

Crikey Editor-in-Chief Peter Fray invited Murdoch to sue Crikey in full page ads in both the New York Times and the Canberra Times, and Murdoch obliged.