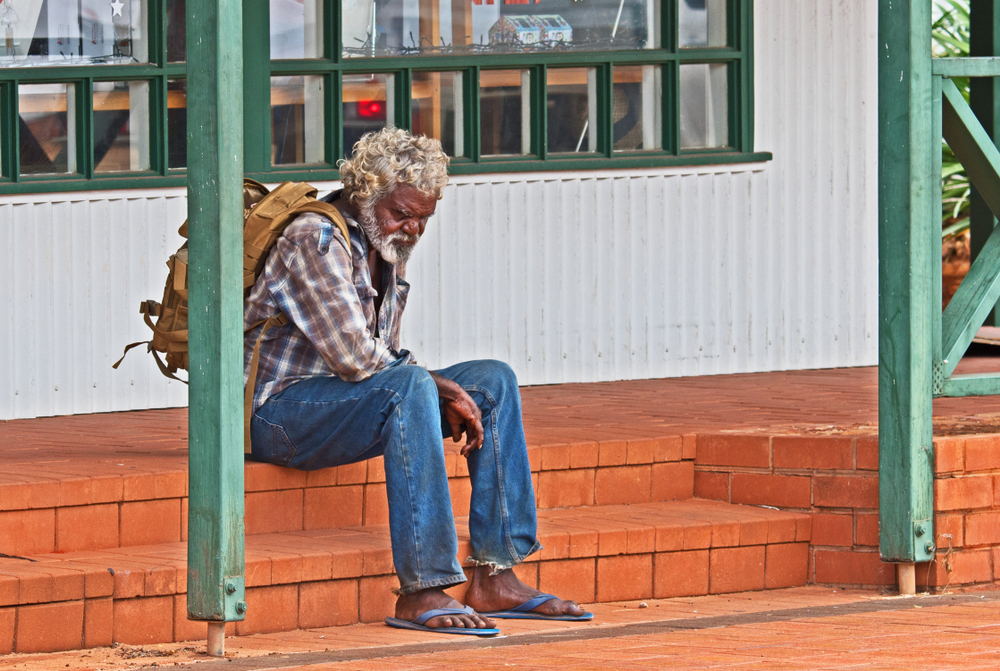 Shine Lawyers filed a class-action lawsuit against the Western Australian government in regards to unclaimed wages of Aboriginal Australians who were part of a labor scheme prior to 1970. The Native Administration Act in 1936 and Native Welfare Act in 1963 made it possible for the government to control the way of living for Aboriginal people by taking advantage of them for labor work and paying them back with either a small allowance, food rations, or lodging.

This class-action lawsuit was piggybacked by a similar case against the Queensland Government where they reached a settlement and Indigenous workers received $190 million. Both the Western Australian government and Shine Lawyers hope to reach a fair settlement that would hopefully fix past mistakes towards the indigenous community.