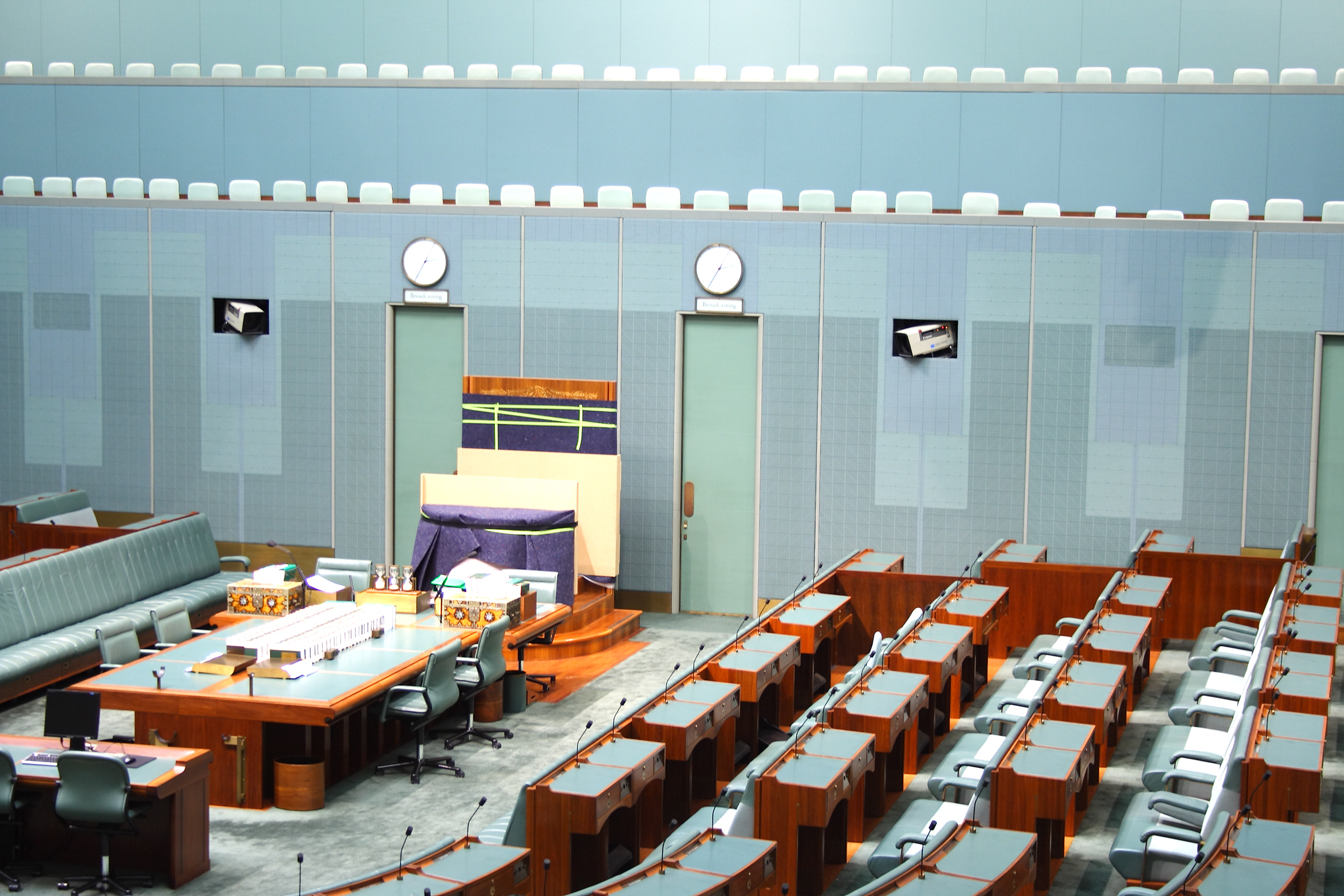 Federal Attorney-General, Christian Porter has released the details to enact a Commonwealth Integrity Commission (CIC). The anti-corruption model at the fore-front of the legislation has faced criticism since it was originally made public in 2018. The Bill which is set to be open for negotiations for six months, is a step towards the strengthening of Australia’s government integrity systems.