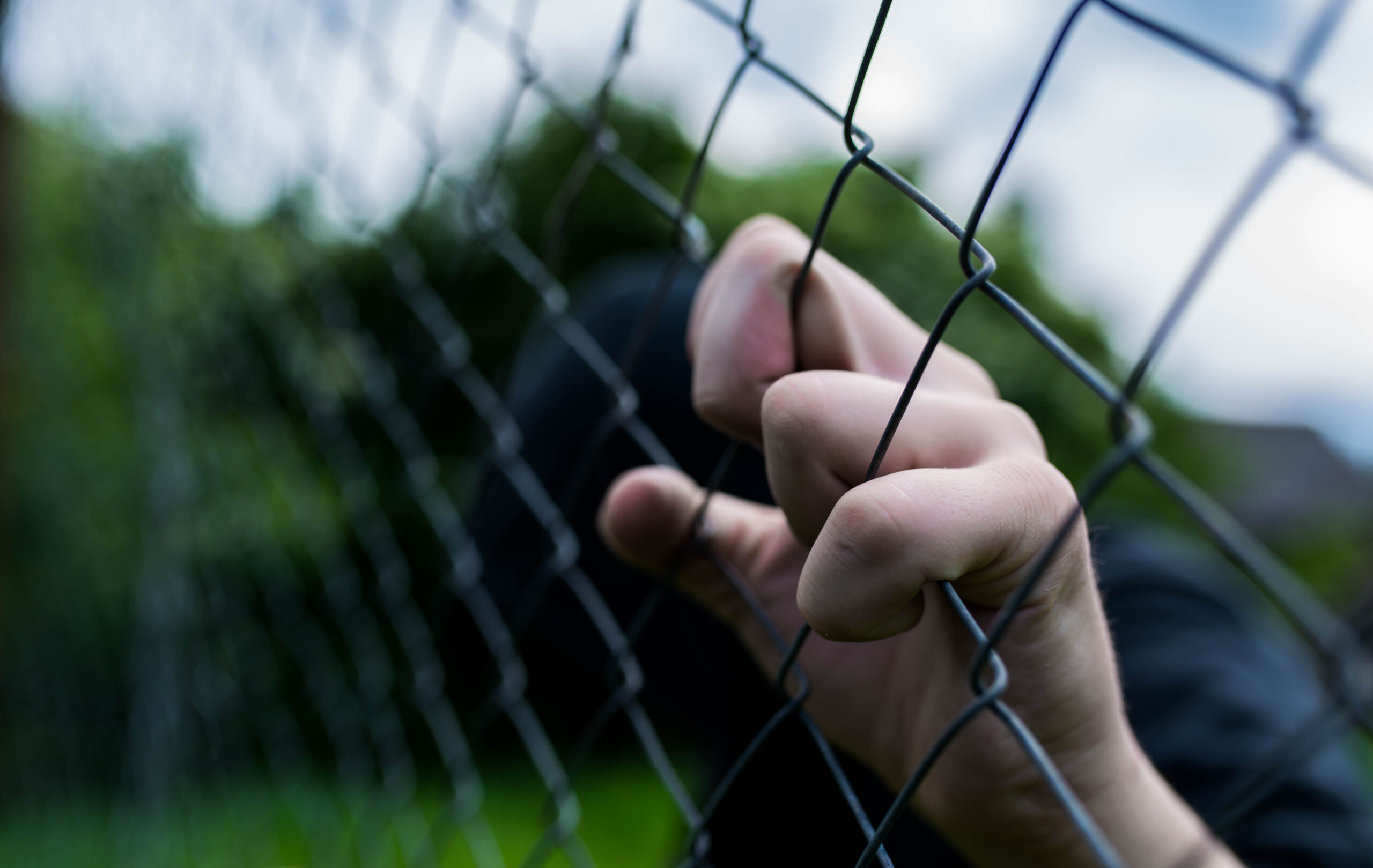 Recent sessions of Tasmania’s Commission of Inquiry into Child Sexual Abuse in Institutional Settings have revealed much about the state’s youth detention facility, The Ashley Youth Detention Centre.

Over the last week the commission heard evidence of horrific sexual and physical abuse as well as incidents of isolation, bullying and cover-ups.

Emeritus Distinguished Professor of Criminology, Rob White, gave a statement at the inquiry regarding his review of the centre in 2010-12, where he stated the centre was ‘physically unattractive and very oppressive’.

Madhuraa Prakash spoke to Professor White about his experience with the facility and the future of the juvenile justice system.