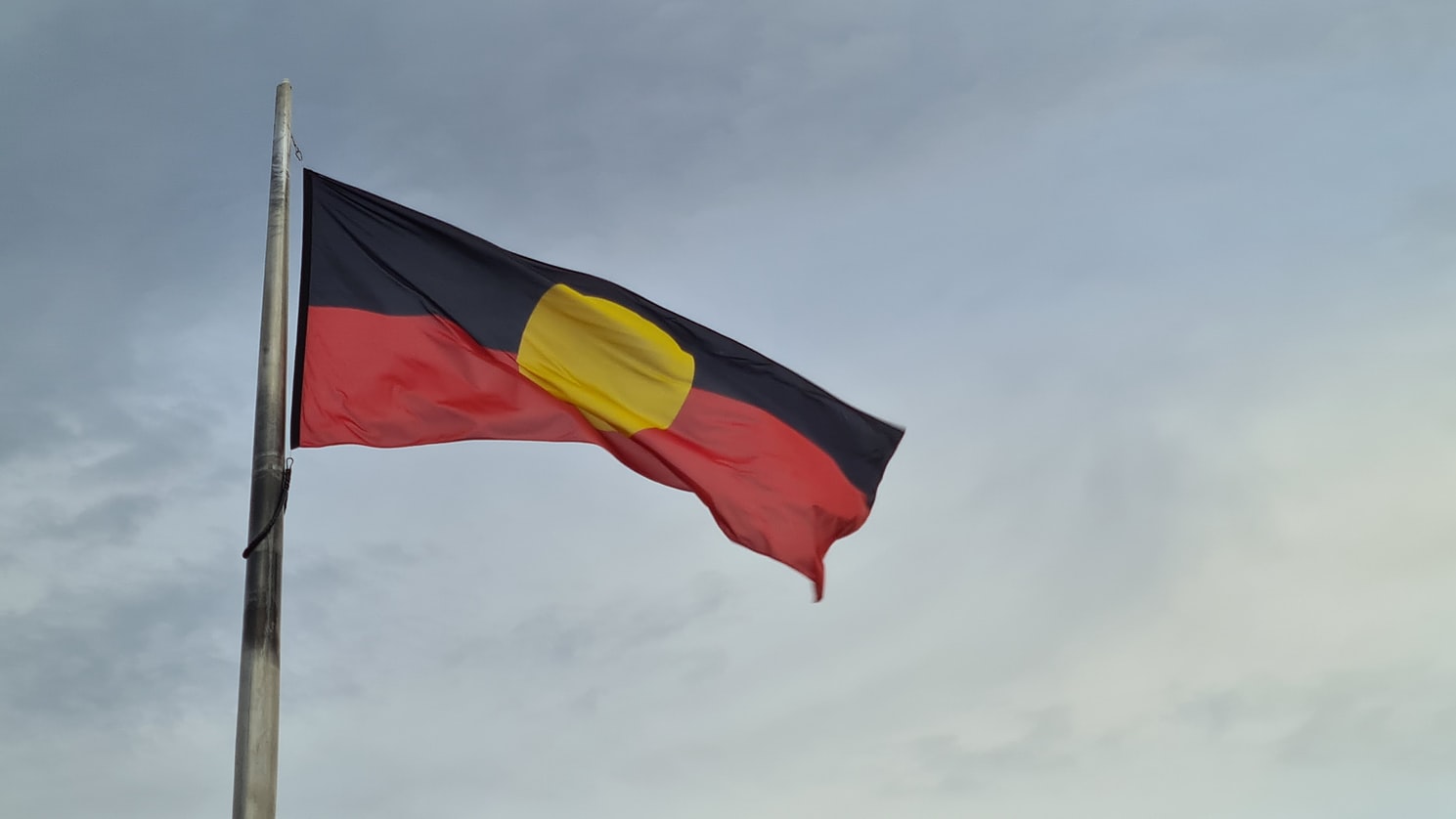 This week the Tasmanian government has asked former governor Kate Warner to facilitate a pathway to treaty with Indigenous Australians. The move was announced by Premier Peter Gutwein after his recent return to parliament this week, and with the hopes to take the next steps to reconciliation.

Indigenous groups around the state have come out in support of the decision, providing the government will keep Indigenous voices at the forefront of their decision-making.