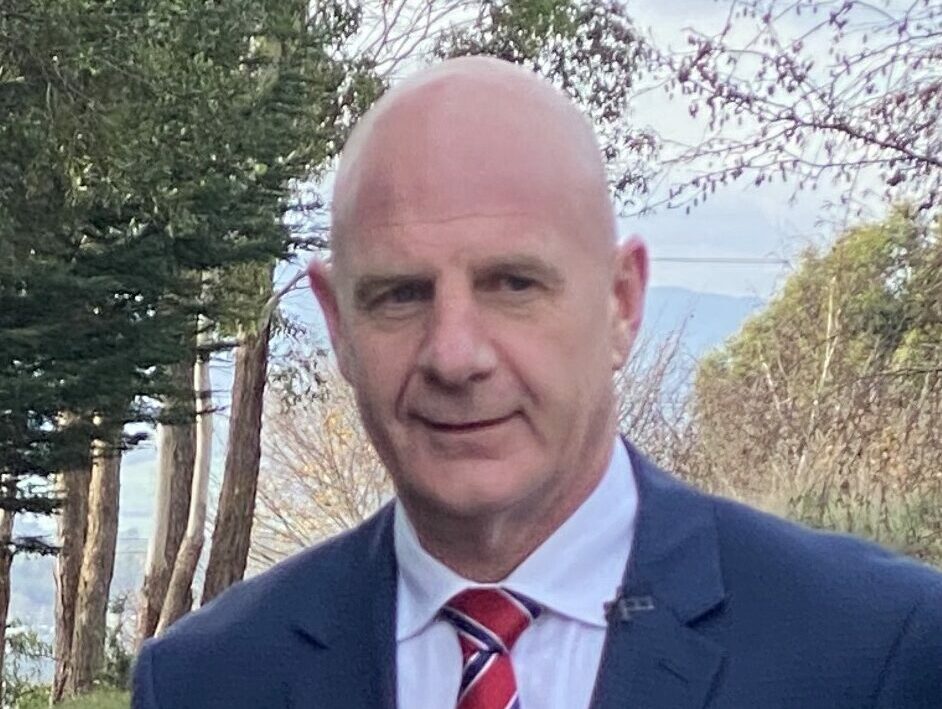 Despite a good result for the Liberals at the polls in Tasmania on Saturday, the Hare-Clark system doesn’t give up a majority result easily.

A Tasmanian election without a Hodgeman or a Bacon has left many Tasmanians non-plussed – and it all hinges on whether disaffected ex-Liberal Sue Hickey can get across the line in Clark – if not then the seat is likely to be Liberal giving them the magic 13 majority.