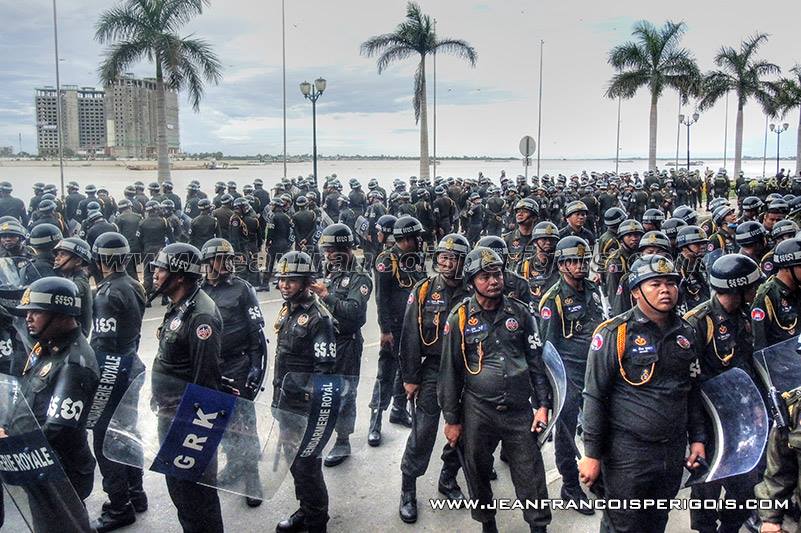 Protests against the latest national election in Cambodia are bringing attention to institutional corruption and calling for an independent review of the outcome. Opposition supporters have held a three day protest in Cambodian capital Phnom Penh following the announcement of election results that favour the Cambodian People’s Party (CPP).

The CPP, led by prime minister Hun Sen have held power since the 1993 amidst increasing allegations of corruption and fraudulent processes.