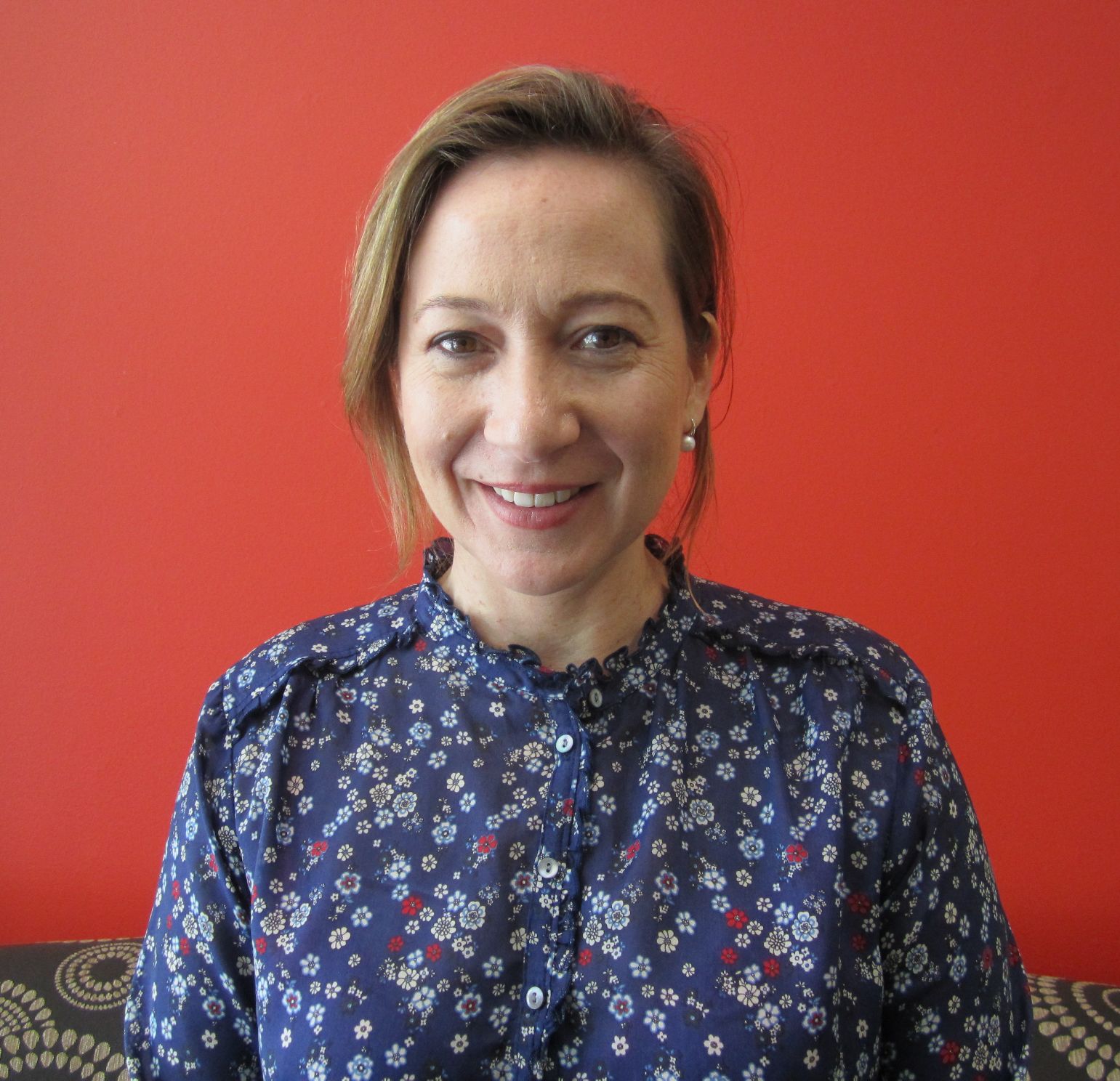 It was Gough Whitlam who first pushed Australia to develop better relationships with Asia, a vision supported by former Prime Ministers Paul Keating, Kevin Rudd and Julia Gillard. But although business, travel and cultural engagement with Asia is on the rise, one former foreign correspondent says the Australian media is lagging when it comes to telling the stories of our nearest neighbours.

Jane Hutcheon is a journalist with ABC news and was a foreign correspondent based in China. As the OzAsia Festival keynote lecturer, Hutcheon says Australian media needs to boost their investment in Asia if we are to embrace the notion of greater engagement with the region.