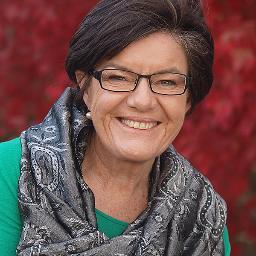 Ten days after the election on September 7, the people of Indi in North-Eastern Victoria finally know who their local MP will be – and it won’t be Liberal Sophie Mirabella, who, after holding the seat for 12 years, conceded defeat today. The grass roots campaign led by Independent Cathy McGowan paid off, but only just – her winning lead was a tiny 389 votes. Cathy McGowan has promised to act in the best interests of Indi, but just how effective can an Independent be?