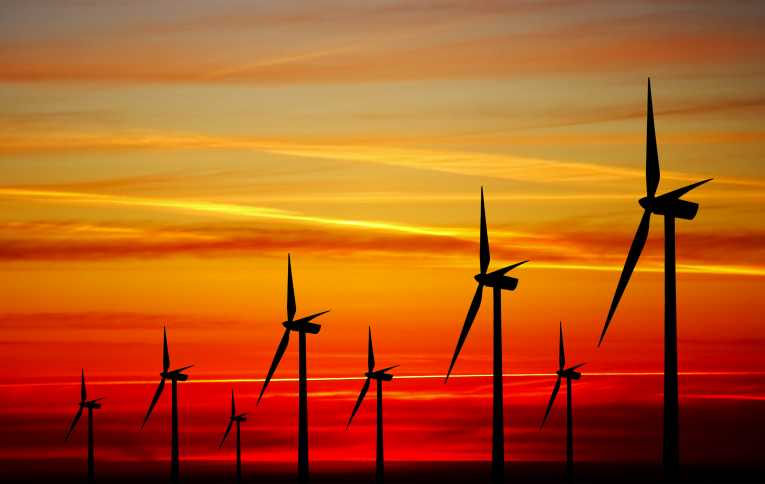 The  2016 Turnbull / Morrison budget is a story of environmental neglect and rising emissions, according to key environment groups.

The Australian Conservation Foundation says Malcolm Turnbull has chosen the interests of big polluters over those of the community.. by keeping subsidies for the fossil fuel industry, while cutting spending on environmental initiatives.

Meanwhile the Climate Institute says this year’s budget shows the government doesn’t have a plan for the future, let alone a plan for climate change.