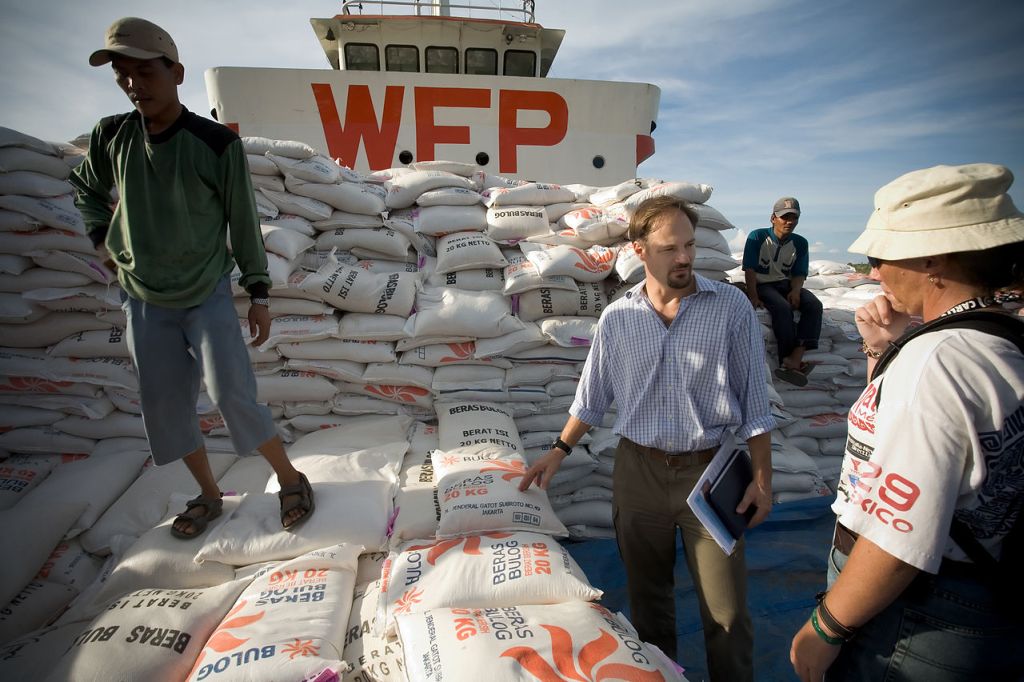 The Federal Government cuts to foreign aid funding in the 2016 – 17 Budget have slashed aid down to the lowest level of Gross National Income in Australian history – at only 23 cents to every $100 of national income.

Oxfam Australia’s Budget Spokeswoman Joy Kyriacou says Oxfam has already had to reduce life-saving work in Indonesia, Bangladesh, Sri Lanka and Sub-Saharan Africa because of unforeseen aid cuts, and it beggars belief that the Government has now cut over 11 billion dollars from Australian foreign aid.