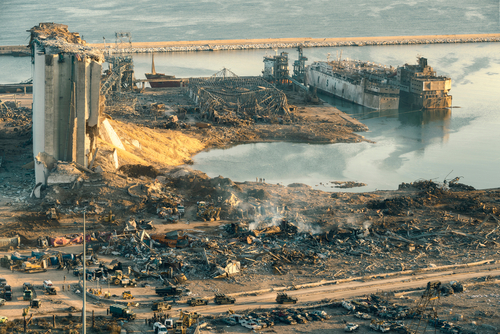 One year ago, Lebanon’s capital city Beirut was struck by the world’s biggest non-nuclear explosion destroying the city’s economic and political wellbeing. Whilst being such a predominant tragedy in history, the extent of this event has not been explored enough amongst the Western world. Alongside many other Eastern tragedies and stories, mainstream media does not present these with enough attention.

Joanne-Marie Lahood, founder of @womensfromtheeast works to give rise to the voices of oppressed individuals and members of damaged and corrupt communities, giving power to their stories and experiences.