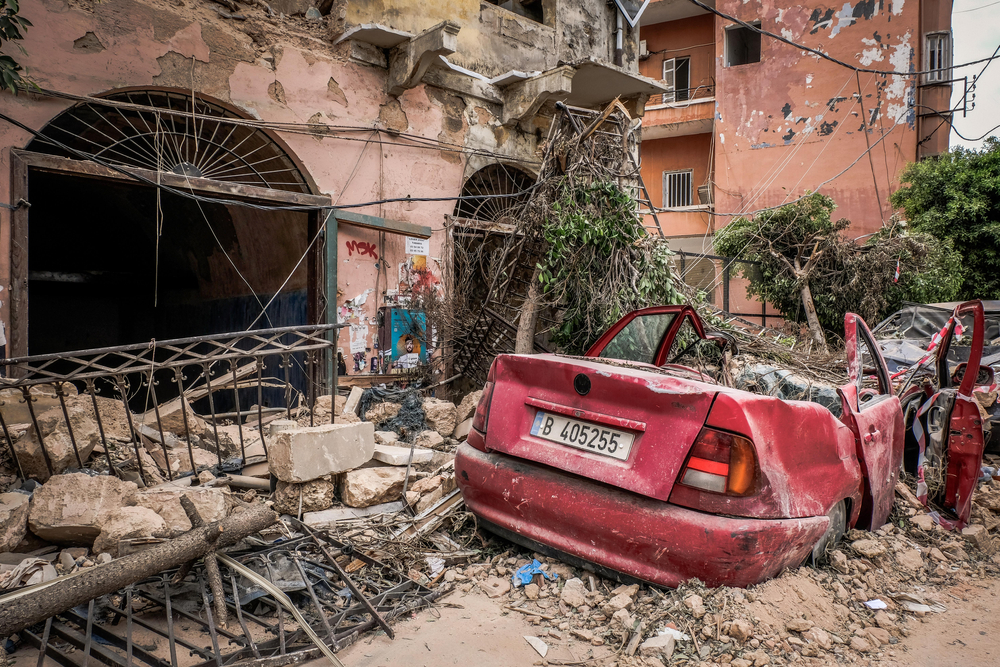 It’s been two weeks since a terrifying deadly explosion in Beirut, Lebanon the result of a longstanding unregulated stockpile of more than two thousand tonnes of ammonium nitrate at Beirut’s main port.  Experts say this is the the equivalent of 200 to 300 tons of high explosives blasting away the homes of three hundred thousand people

At least a hundred and seventy-five people have reportedly died as a result of the explosion and another six thousand injured people are said to be injured.

Lebanon is a tiny country, only about a hundred and eighty-five kilometres long. So what’s it like living there amid all this physical, political and economic chaos?