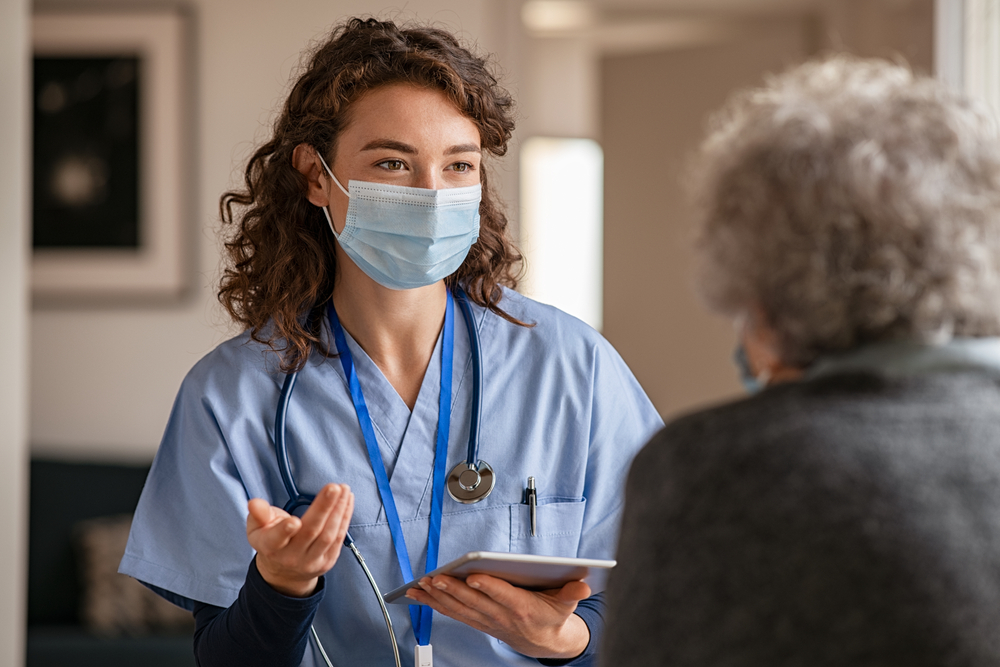 The Labor Government are expected to scrap their multibillion-dollar pledge to offer free cancer and dental care for pensioners, in an effort to reduce their election spending promises. The two signature health policies that were announced ahead of the last election by former leader Bill Shorten, are expected to be abandoned in the coming months. This follows a recent announcement from Anthony Albanese, who claimed the party would support the Morrison government’s tax cuts.