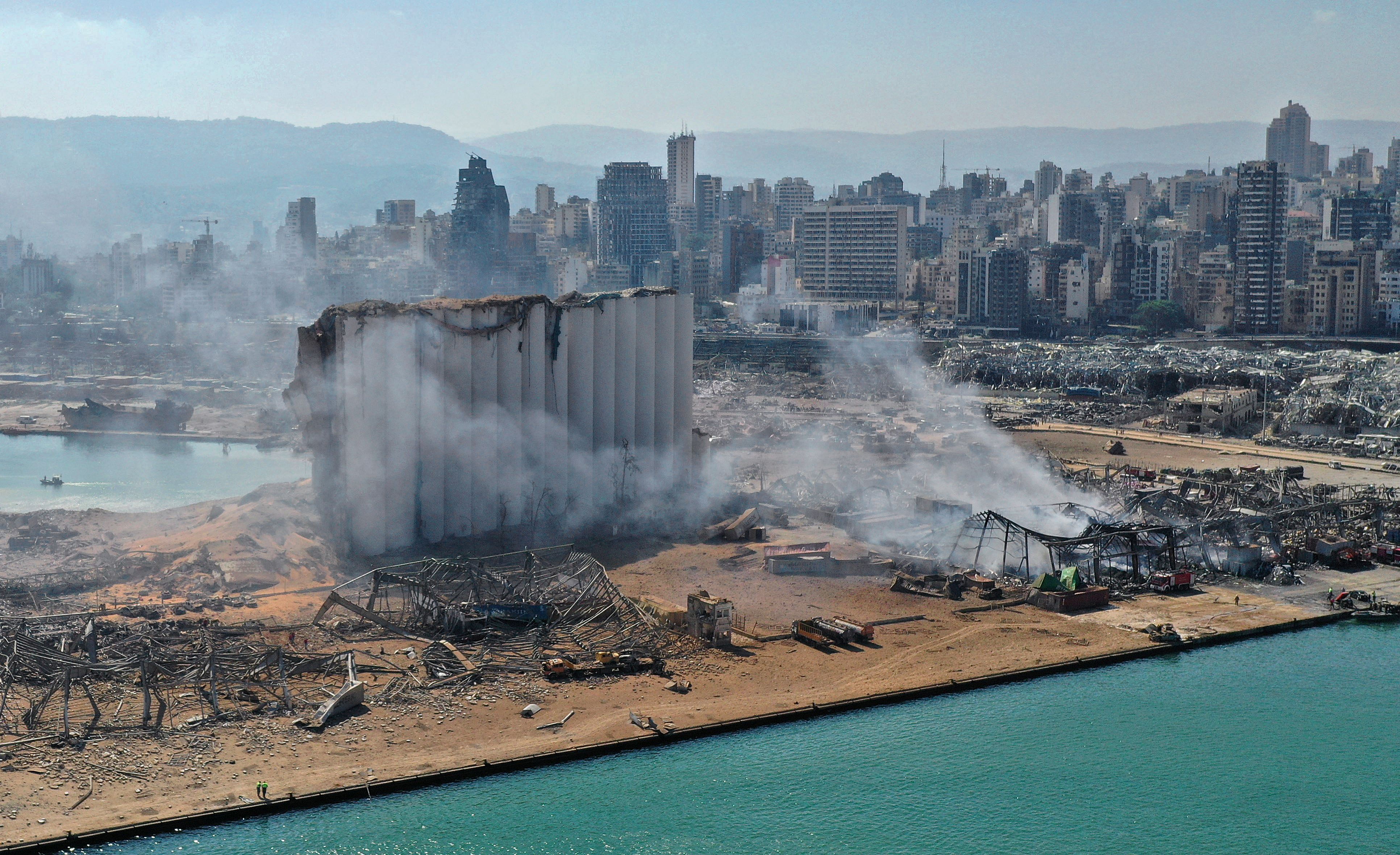 Earlier this morning, the Prime Minister of Lebanon, Hassan Diab announced his resignation just days after the deadly blast in Beirut.

But what would this resignation mean for Lebanon’s future? Will the country descend to civil war?