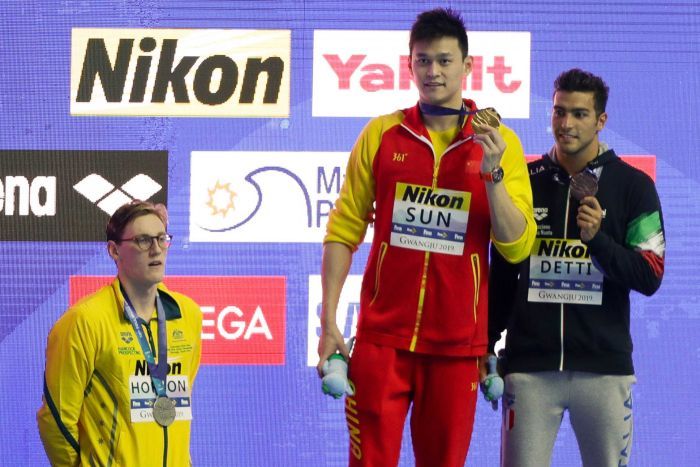 Olympic gold medalist Mack Horton has divided the swimming world when he refused to share the podium with Chinese competitor and convicted drug cheat Sun Yang.

In the wake of his protest, Horton’s social media has been hit with plenty of criticism, and even death threats from Yang’s supporters.

With Australia getting behind him, Horton has sparked an important public debate on doping in sport and fairness.