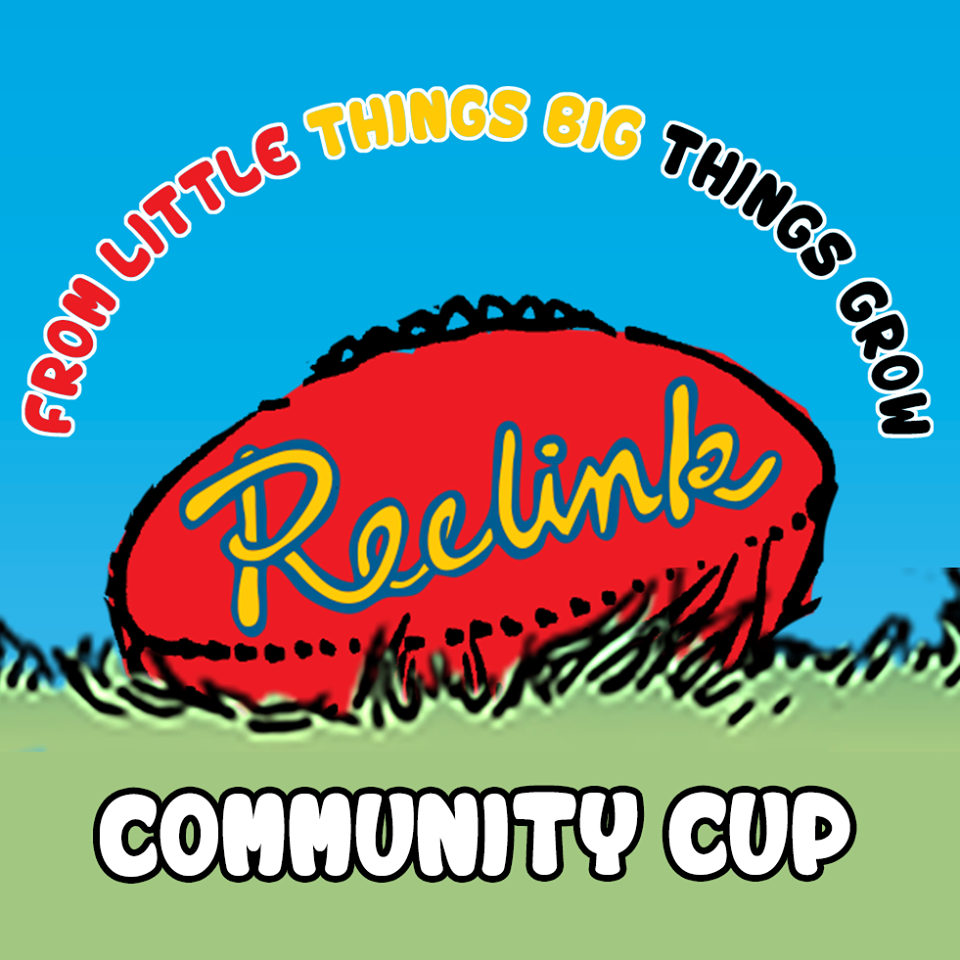 The Reclink Community Cup is back for another year, with media professionals and musicians lacing up for their annual confrontation for a good cause.

The annual football games raise money for programs dedicated to keeping Australians on the fringe of society active and socially engaged.

The Melbourne game is already settled, but many other matches are still on the horizon.

See below for the dates and locations for the upcoming cames:

Click here for more details on the Reclink Community Cup.

Download Audio
Produced By
Featured in storyMatt Trainor, writer for The Upside News and co-captain of the Anchors for the 2019 Adelaide Reclink Community CupLibby Parker, editor of The Upside News and team manager of the Anchors
Category
Tags
Arrow Back to archive
Arrow Back to Wednesday
Share Facebook Twitter Twitter Tumblr
Other stories from this day:
You might also be interested in: