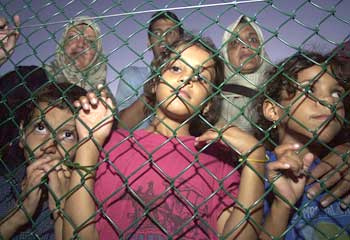 Australia is one step closer to an agreement with Cambodia to take in the asylum seekers it intercepts on their way to Australian shores. Cambodia has declared it agrees “in principle” with the deal, though it is yet to finalise any agreement. Concerns have been raised, however, over Cambodia’s ability to take care of asylum seekers, considering its poor track record with corruption and its significant reliance on foreign aid.