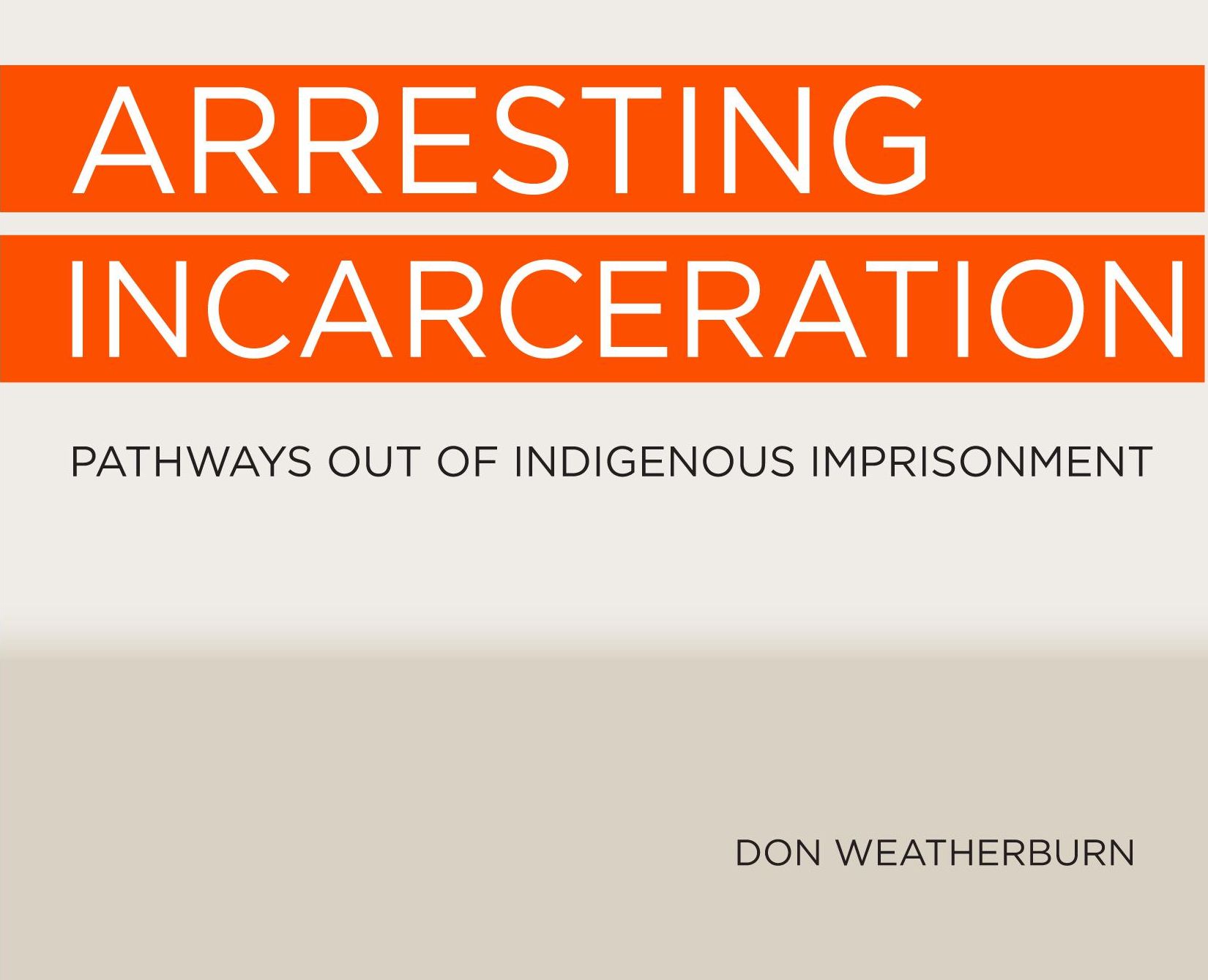 Rates of Indigenous imprisonment have soared despite sweeping reforms by the Keating government following the 1991 Royal Commission into Aboriginal Deaths in Custody. What has gone wrong? Crime researcher Don Weatherburn is frustrated at the failure to reduce Aboriginal deaths in custody after the royal commission into the issue and angry that the subject had disappeared from the news. So he wrote a book about it. Aboriginal and Torres Strait Islanders are nearly 18 times more likely to end up in prison than the general Australian population, and the rate of Indigenous imprisonment has risen by over 50 percent since the 1990s.