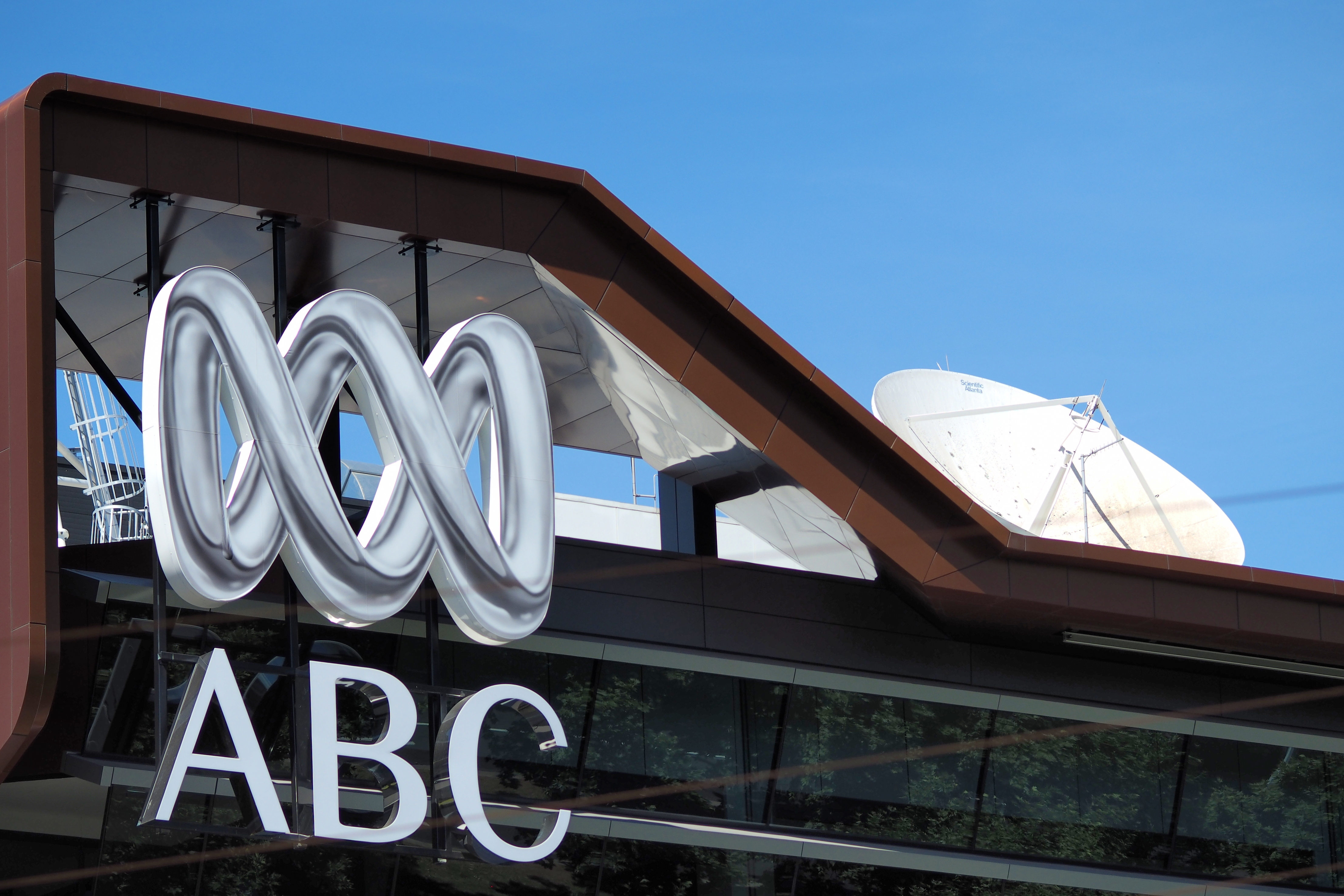 The ABC has failed in its legal bid to stop federal police poring over documents collected in its June 2019 raid of the broadcaster’s headquarters in Sydney.

The AFP’s raids were in response to a series of reports in 2017 published by the ABC, that had allegedly exposed a number of unlawful killings conducted by Australian soliders in Afghanistan.