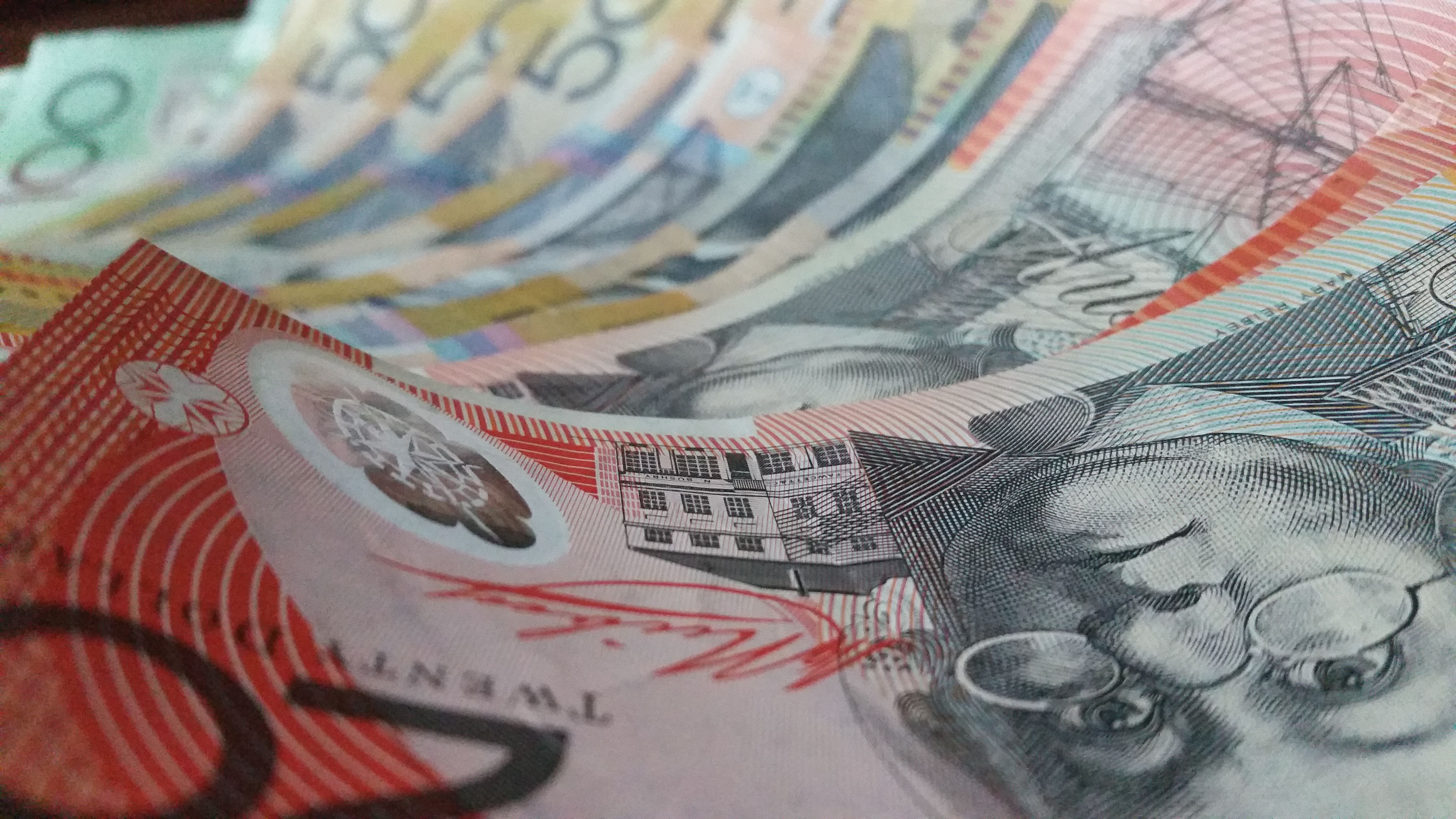 This week ABC Managing Director David Anderson announced funding cuts will force the national public broadcaster to sack staff in news rooms across the country, despite pleas for the government to reverse the budget cuts made in 2014.

Critics of the cuts say the government underestimates the importance of the ABC in providing access to vital information and news – exemplified through their role played during the bushfire crisis and Covid-19 pandemic.