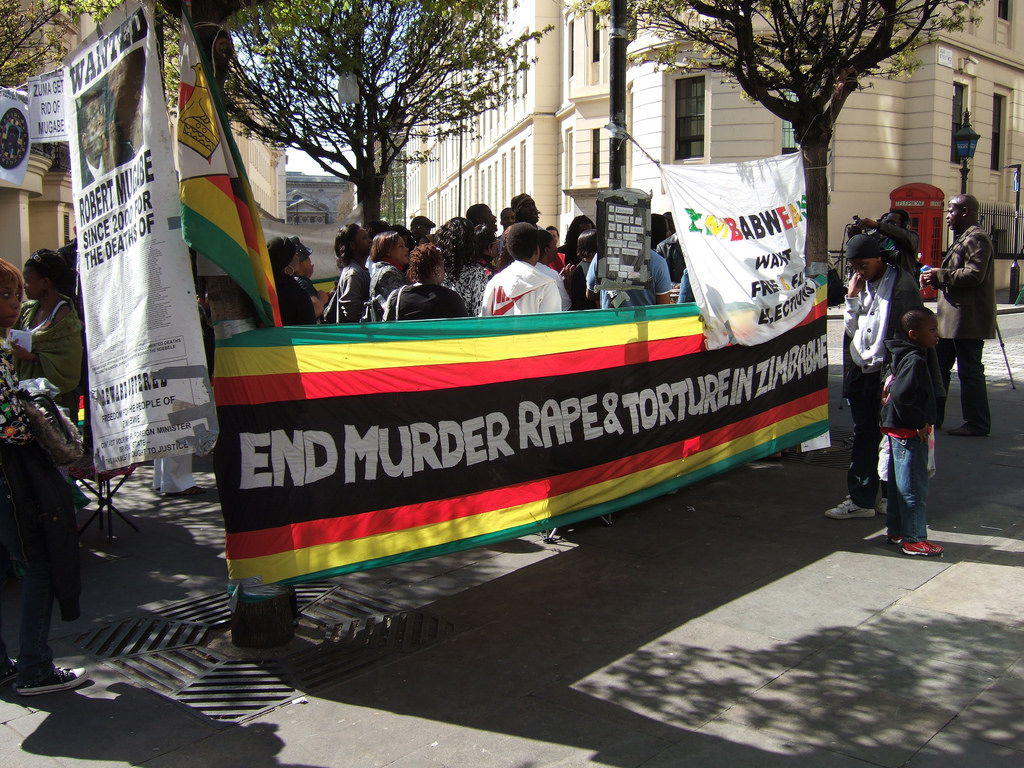 Zimbabwe’s President, Robert Mugabe, stands to be impeached after he refused to resign following a de facto military coup against him last week.

In his first public appearance since his house arrest by the Zimbabwean military, Mugabe addressed the media flanked by military personnel.

He has been sacked by the ruling party ZANU-PF and is adamant he will remain Zimbabwe’s President, as he has done since 1980.