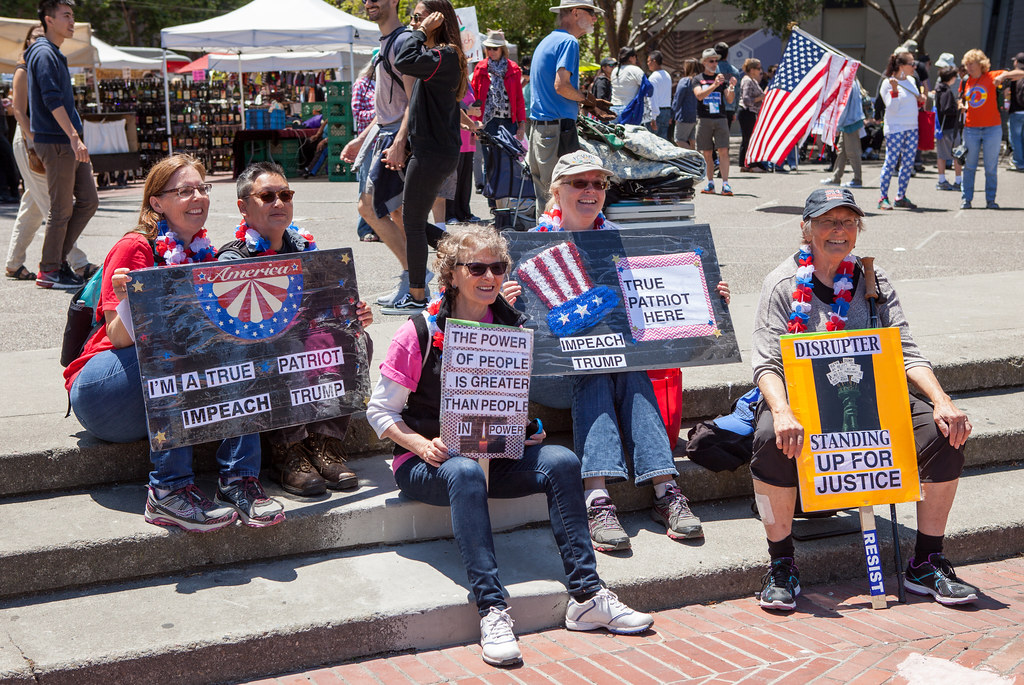 Turkey has launched a military incursion into Syria just two days after U.S forces were withdrawn from the region.

This decision has added yet another element to President Donald Trump’s impeachment proceedings, with Trump’s lawyers announcing on Tuesday that he will not be cooperating in the ongoing inquiry.

Both decisions have only further added to the country’s constitutional crisis.