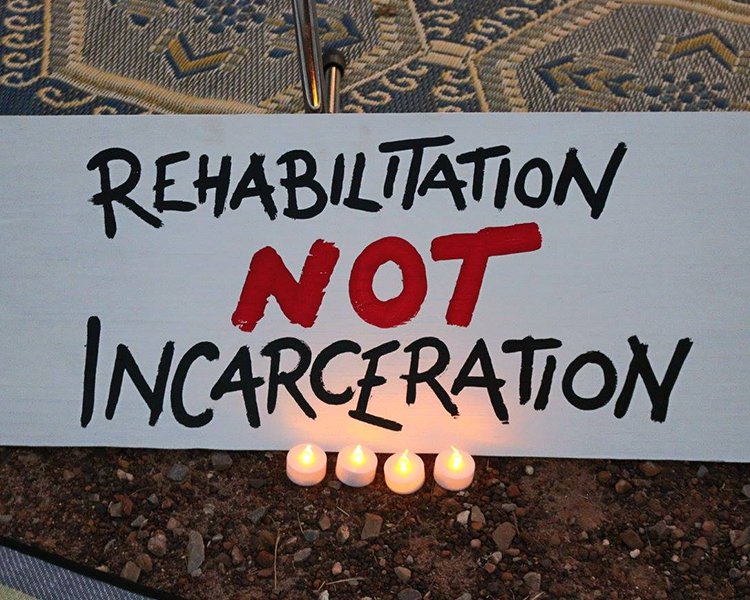 Changes to the Youth Justice Act have been announced by the Northern Territory Government on Tuesday that will see youth offenders face more limited access to bail and more time in remand centres.

While these changes have been welcomed by police and business groups, they have been strongly criticised by Aboriginal justice advocates, who say that Indigenous youth will be unjustly targeted by the reforms.

These advocates also argue that the changes go against the findings of the 2016 Royal Commission into Detention and Protection of Children in the Northern Territory following the damning report by Four Corners into the treatment of Indigenous youths being held in the Don Dale Youth Detention Centre.