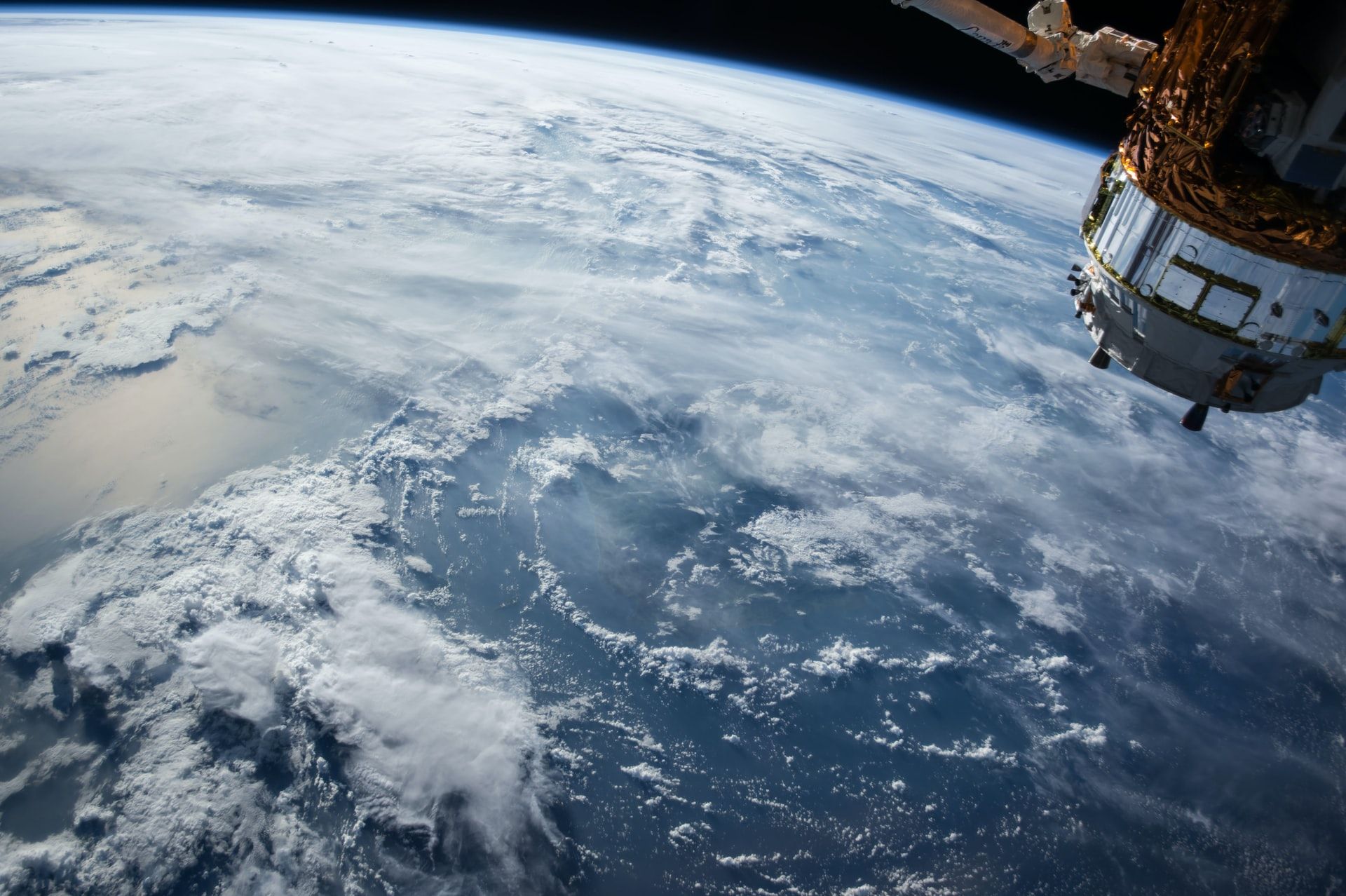 When we think of garbage problems we tend to focus on the issues we face here on Earth. Yet, there’s an increasing problem with the space junk that continues to accumulate in orbit, the remnants of rockets parts, defunct satellites, and tiny debris—caused by explosions, malfunctions, and collisions between objects.

There are an estimated 128 million pieces of space junk (larger than 1 millimetre), hurtling around the Earth at around 28,000 km/h. But that may be about to change.

This week, two-small satellites were launched into orbit onboard a Russian-built Soyuz Rocket, out of the Baikonur Cosmodrome in Kazakhstan. The satellites were built by a Japanese company called Astroscale, and they have created some excitement within the space community.

Their mission… demonstrate a new technology that can remove space debris.