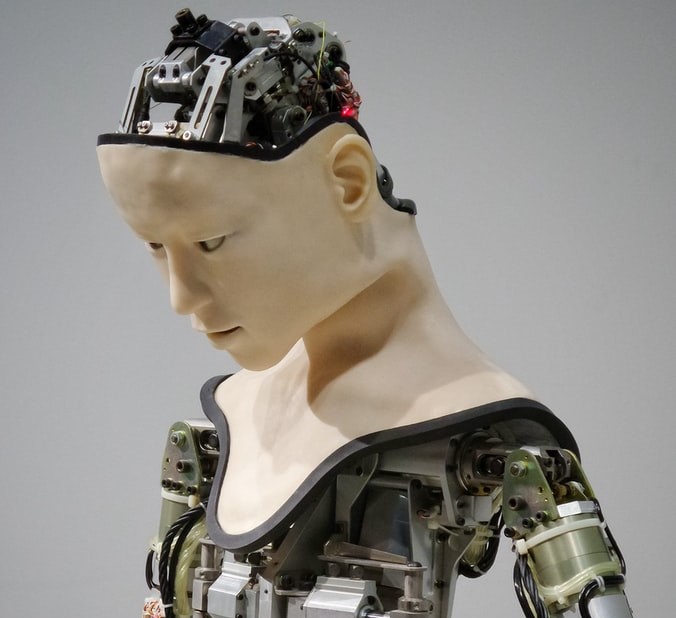 A new study from Melbourne University found we shouldn’t believe the claims of A.I and technological advancements being a threat to our jobs.

A study released in 2013 in America claimed 47% of jobs in the United stated were at “high risk” of automation over the next ten years. The Melbourne researchers have found these claims to be false.

So, what role will robots play in our employment sector?

Download Audio
Produced By
Featured in storyClaude Sammut - Professor of Computer Science and Engineering, University of New South Wales. Anthony Elliott - Professor at the Jean Monnet Centre of Excellence, University of South Australia Dr Jim Stanford, Economist and Director of the Centre for Future Work, Australia Institute
Category
Tags
Arrow Back to archive
Arrow Back to Friday
Share Facebook Twitter Twitter Tumblr
Other stories from this day:
You might also be interested in: