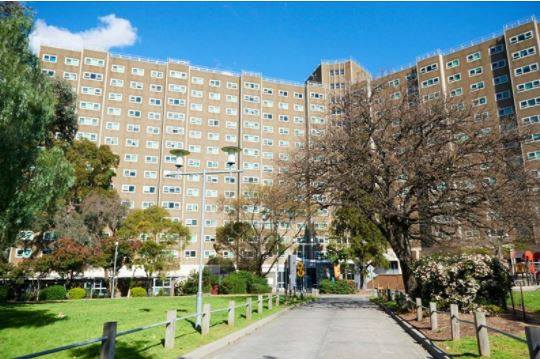 Last week, Victorian Premier Daniel Andrews announced a big social housing blitz at a $5.4 billion dollars to build up more than 12,000 homes over the next 4 years.

A new report from the Australian Housing and Urban Research Institute shows social housing is the best investment the Federal government can do to support jobs and vulnerable Australians. It also shows schemes like JobKeeper and JobSeeker averted a homelessness crisis during the peak of the pandemic.