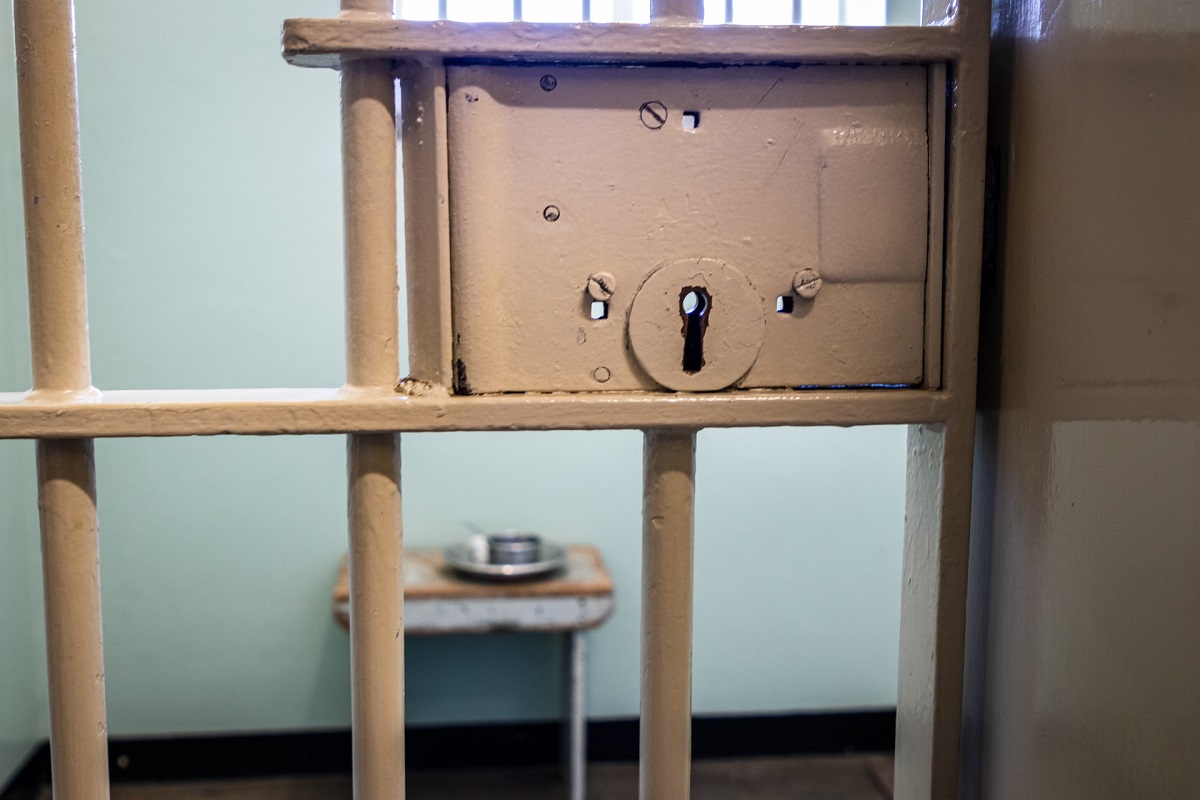 Human rights advocates are celebrating the release of British-Australian academic Kylie Moore-Gilbert from jail in Iran, in what appears to be a prisoner-swap deal for men convicted of terrorism offences in Thailand.

Dr Moore-Gilbert was held in jail for more than 2 years under alleged espionage offences – there is speculation this was because of a relationship with an Israeli citizen, leading to claims she was acting as a spy, something Moore-Gilbert has denied.

With her release, Amnesty International hopes to bring to light the situation of other Australians held overseas on shaky grounds.