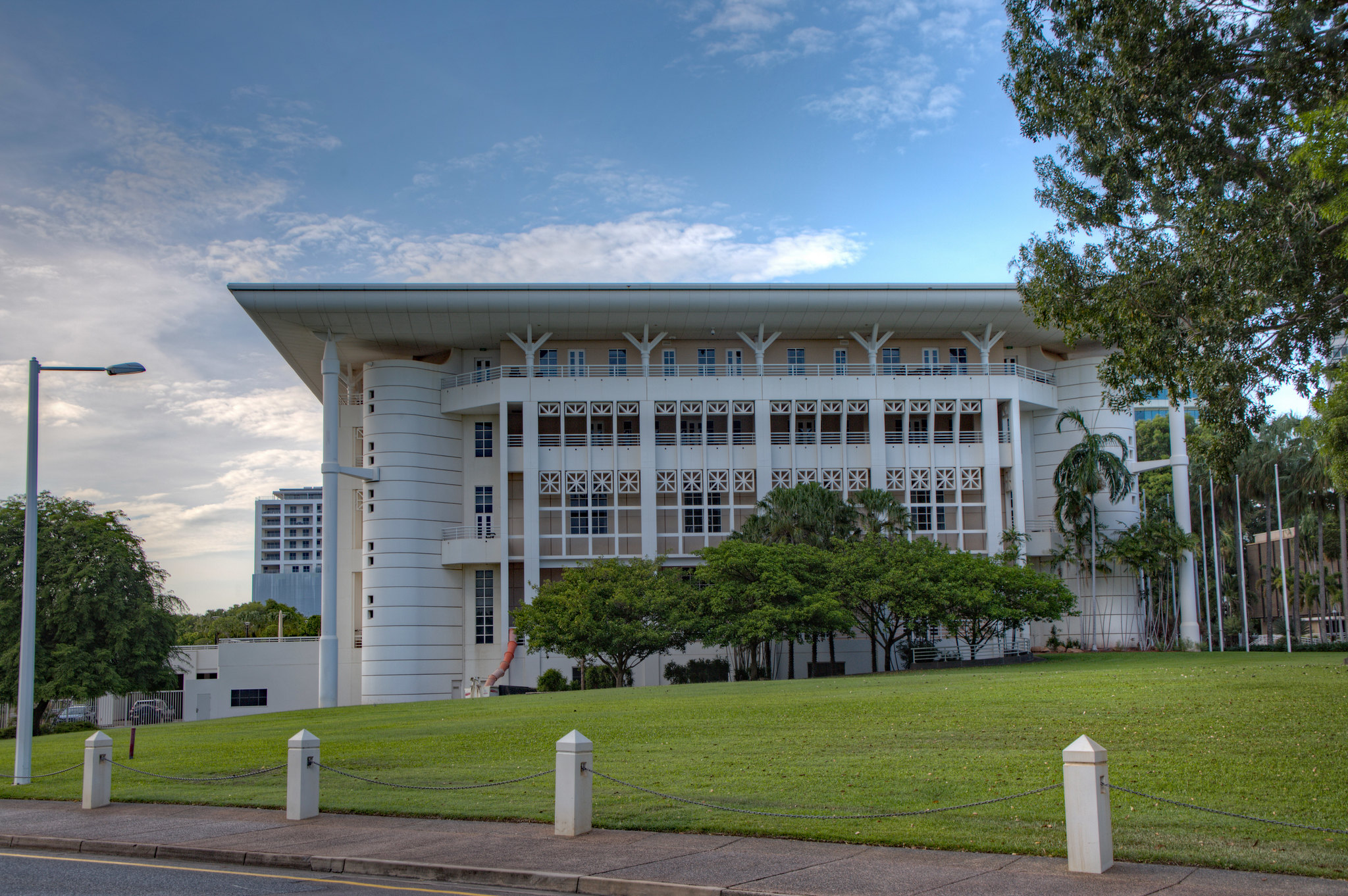 In a surprising move this week, after delivering the budget, Michael Gunner resigned as the Chief Minister of the Northern Territory.

Today, Natasha Fyles has been elected as the new Chief Minister after a Labor caucus meeting.

Mr Gunner was the first Territorian to be Chief Minister. But what else did he bring to the NT’s government?