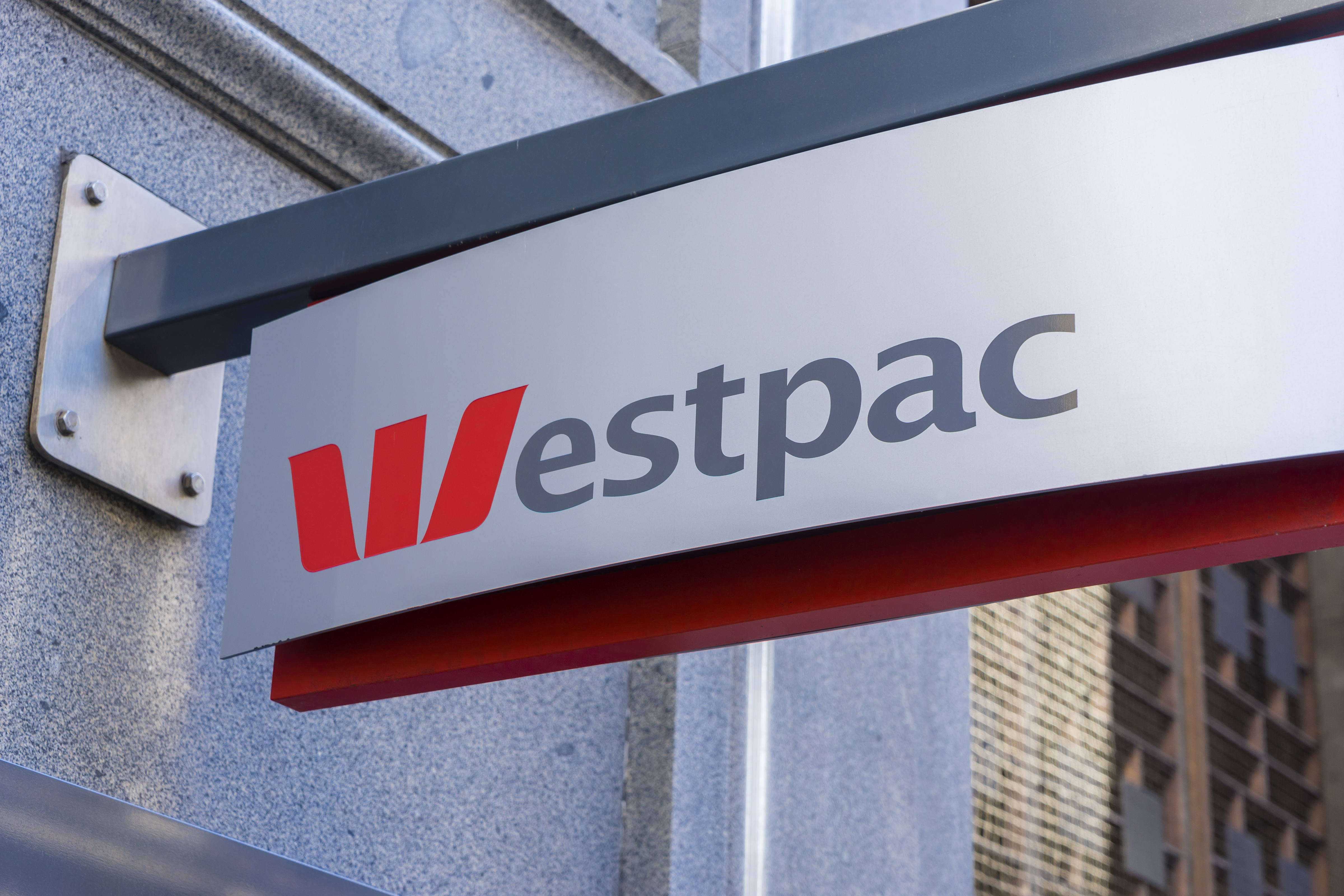 The trust in the Australian financial sector has once again taken a hit. On Tuesday morning, Brian Hartzer announced that he was stepping down as Westpac’s CEO, after corporate watchdog ASIC launched an investigation for 23 million breaches of anti-money laundering laws. The allegations arose after the regulator AUSTRAC detected that Westpac had failed to monitor and report money transfers that seem to be involved in funding child exploitation and terrorism.