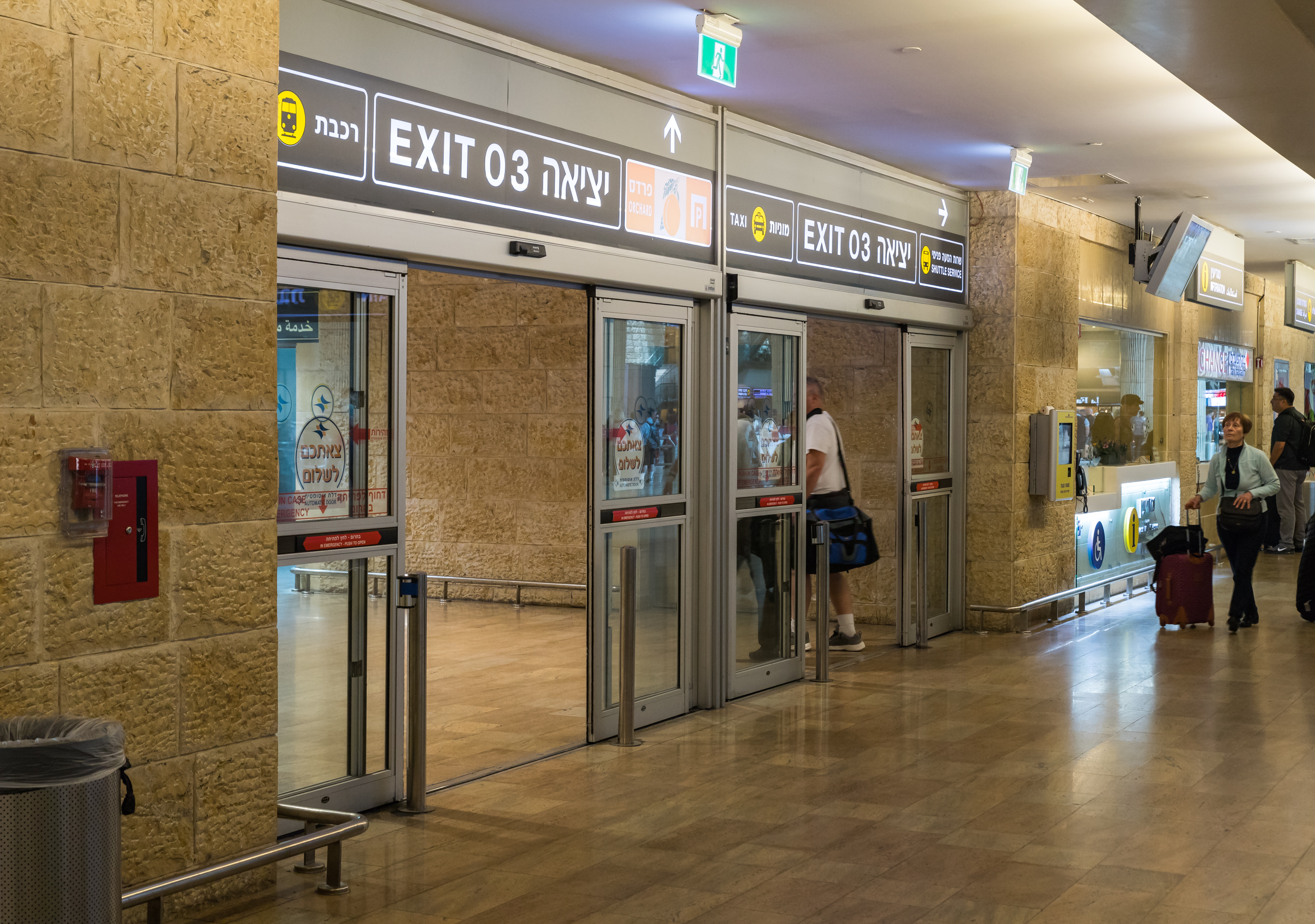 Fierce debate has been ignited by the recent US decision to abandon the UN position that Israeli settlements in the West Bank are illegal.

In a move likely to further inflame arguments the Israeli Government has refused a visa extension for Omar Shakir, the local representative of the international advocacy group, Human Rights Watch.

In contrast, the release of The Executive Council of Australian Jewry’s Annual Anti-Semitism Report has drawn attention to alleged anti-semitism in discussions about Israeli government policies.