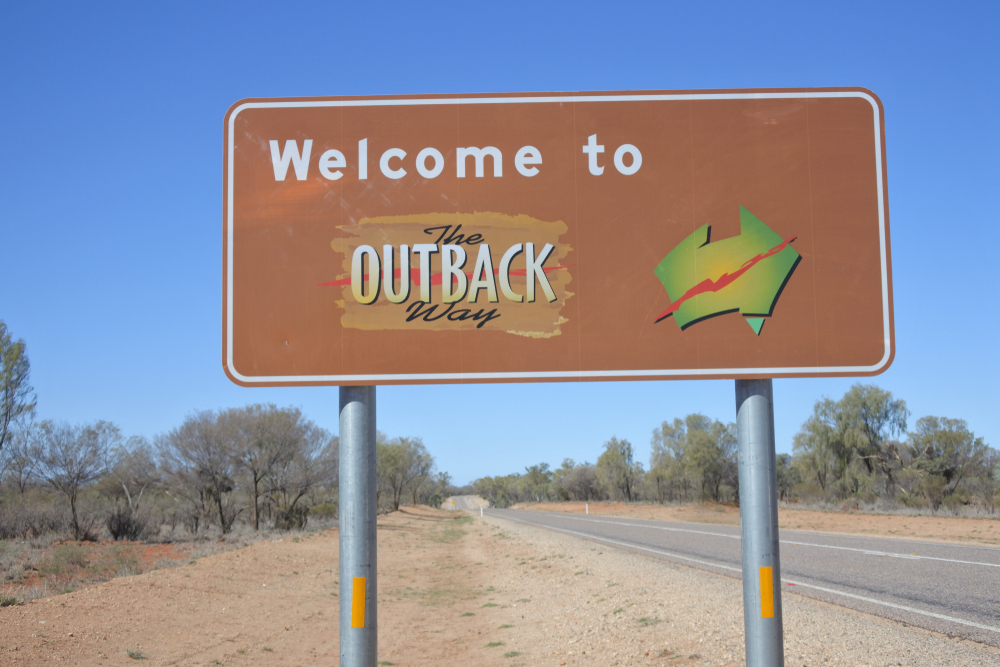 During question time yesterday, Deputy Prime Minister Barnaby Joyce expanded an answer to delve into various parts of the Outback Way – an upgraded outback series of roads ranging from Winton Qld to Laverton WA through the Northern Territory.  It is some 2700 km long.

Warren Snowden, MP for Lingiari NT took issue with the contention Mr Joyce was doing something to upgrade the road to Santa Teresa/Ltyentye Apurte.  A 50 km section, so rough it could destroy a Mack truck, has had nothing done to it since Labor was last in government he said.  He believes it is more to do with Mr Joyce wanting to woo NT CLP members over to his National Party.