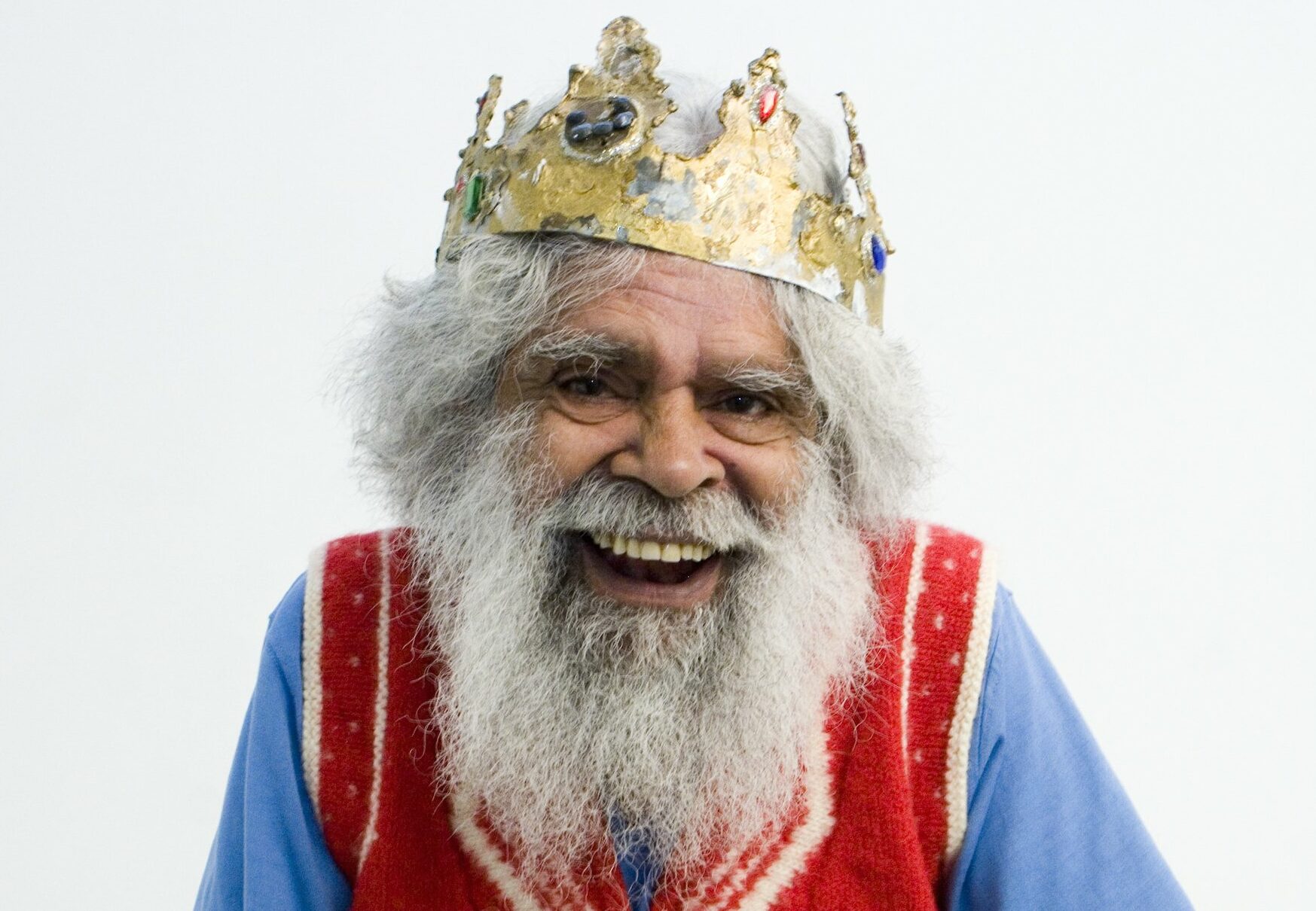 Uncle Jack Charles – Boon Wurrung, Dja Dja Wurrung, Woiwurrung and Yorta Yorta man and an Actor, Musician and Elder passed away this morning in Royal Melbourne Hospital following a stroke.  He was 79.

A true character with an infectious personality Uncle Jack has been instantly recognisable since he appeared in the ground breaking movie The Chant of Jimmie Blacksmith in 1978 and then had been a regular on stage and screen recently appearing in the likes of Cleverman and Mystery Road.

He acted in and directed the autobiographical play Jack Charles v The Crown for which he received Helpmann Award nominations and Namila Benson host of the ABC’s Art Works program wrote Jack Charles Memoir Jack Charles: Born-Again Blakfella in 2019.

All this and yet he suffered terrible abuse as a stolen generation boy in a home, overcame addiction and was involved in crime for a period of his life from which he never tried to hide.