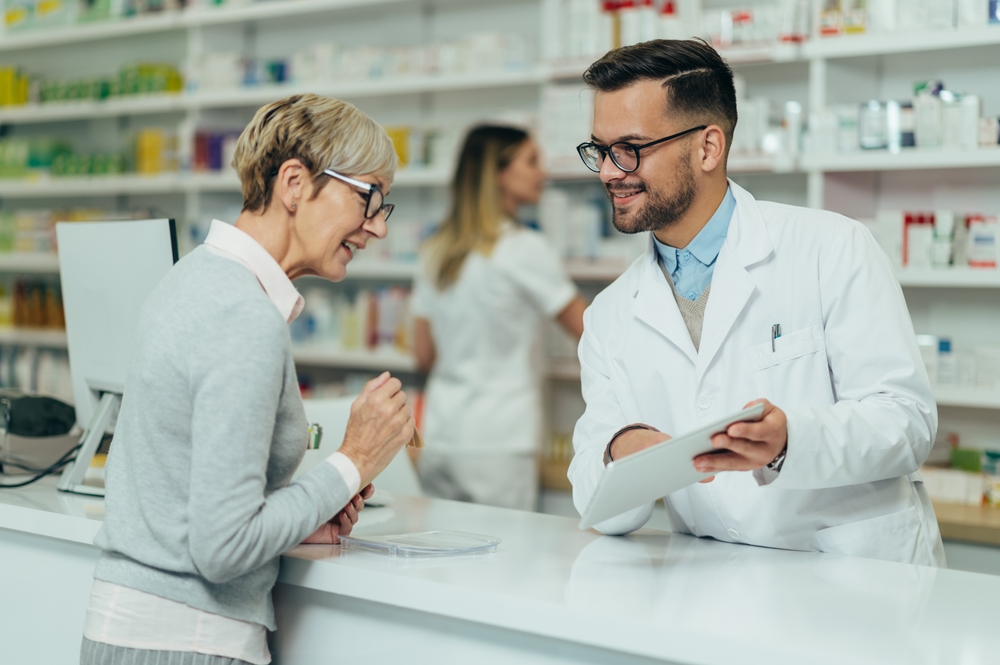 Federal Government has announced an increase in the amount it subsidizes prescription medications covered by the Pharmaceutical Benefits Scheme (PBS).

Prime Minister Anthony Albanese and Minister for Health and Aged Care Mark Butler stated in a press release last week that the maximum co-payment patients are required to pay for medications covered by the scheme will drop from $42.50 to $30 from the 1st of January 2023, it is expected to cost taxpayers around $765 million.

Research shows Australians pay more on average for prescription medications than most other affluent countries, and that a significant number of Australians are struggling to afford medications, and have to make sacrifices.