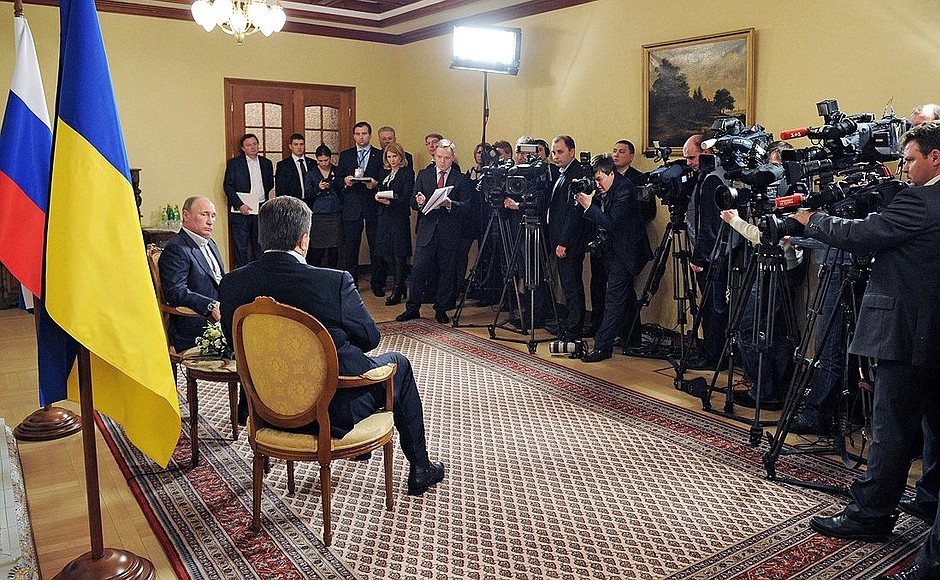 A comic actor who scored a ratings bonanza playing a hapless Ukrainian history school teacher who inadvertently becomes the nation’s President  has found himself the clear front-runner in the Ukraine’s presidential election, according to the latest polling by Ukrainian agency, Rating.

Volodymyr Zelenskiy, the Servant of The People reality star in question, has hit a raw nerve in the former satellite state on a program of anti-corruption and anti-establishment policies. Has Ukraine’s history with the Soviet Union helped bridge the gap between the Cult of The Personality and The Cult of The Celebrity?