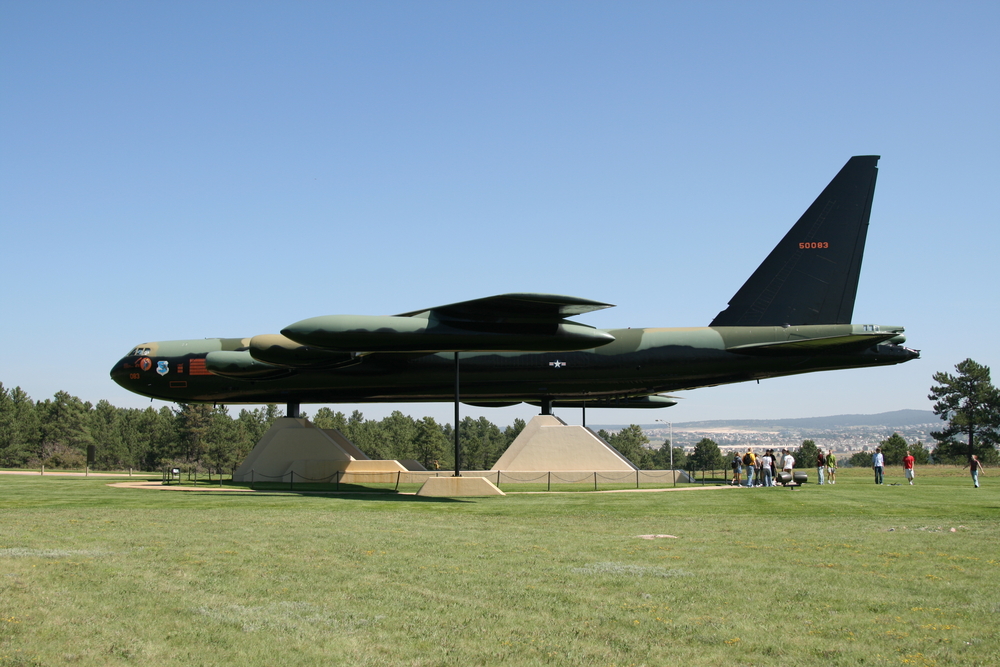 Plans to expand the RAAF Tindal base south of Darwin for more than a billion dollars have been reported by the ABC, in what is likely a move to address the growing geopolitical tension between China and the West.

The expansion is stated to include facilities to house and deploy six nuclear capable B-52 bombers, which could be strategically used throughout the Pacific region.