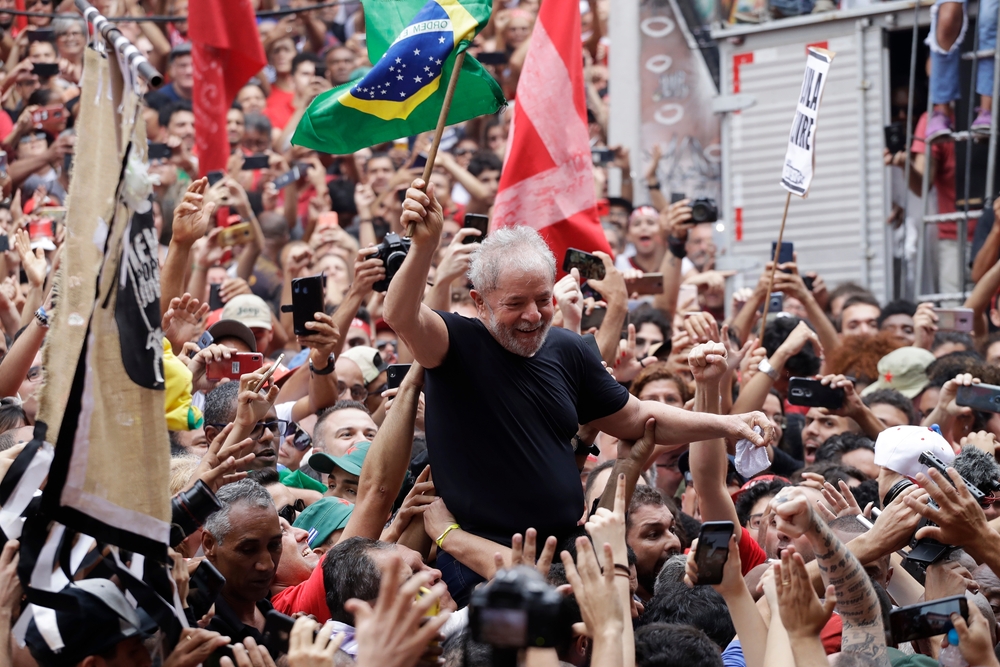 Former President Luiz Inácio Lula da Silva, a left-wing candidate, has claimed victory in the Brazilian Presidential election, beating out the incumbent Jair Bolsonaro, a Christian conservative, by just under 1% of the vote. Lula served two terms as president from 2003 to 2010, after his presidency he was convicted of corruption and served time in prison, but this was ultimately overturned by the Supreme Federal Court.

Brazilian elections are decided entirely by popular vote, and voting is compulsory, so this result represents a division between two halves of the population with significantly different political views.