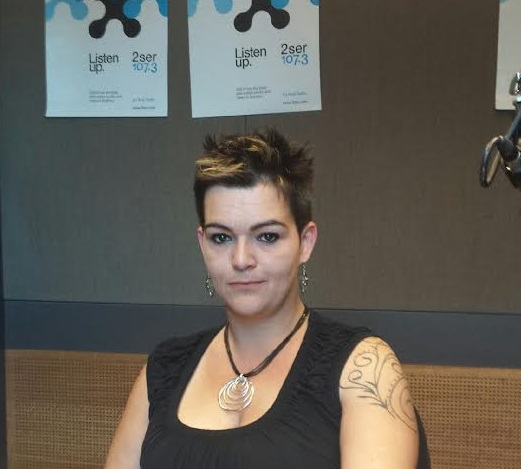 In a few months, Americans will decide who their next leader will be, Donald Trump, or Hillary Clinton.  This campaign has been fraught with drama, with Trump’s controversial claims including a call for an end to Muslim migration. His nomination as the Republican candidate, has shocked many commentators, who never expected him to be this popular. But when it comes to this rise of populism, Writer and Activist Linda Tirado, says Australia has a lot more in common with America than you might think. Linda has been fighting against inequality and racism, ever since a blog she wrote about living in poverty went viral.