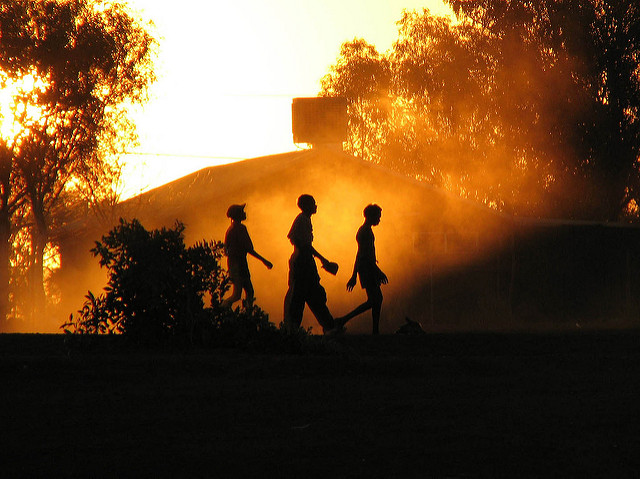 The Australian government assigned July one as the birth date of many Indigenous Australians. Many Aboriginal and Torres Strait Islander people born before the 1967 referendum had no birth documentation, so the government assigned either the first of January or the first of July as their birthday. However, a new study found that there are many unregistered births taking place even today. It found that between 1996 and 2012,  20 per cent of children under 16 years old in Western Australia alone, weren’t registered.