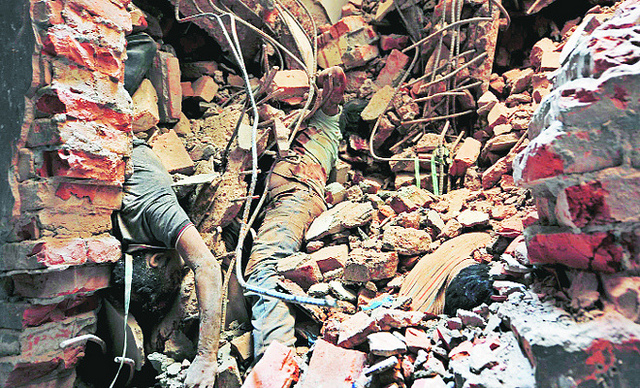 A suicide bomber in a truck has killed over 130 people in Baghdad on the weekend and another bombing occurred in the south of the city soon after, killing another person.  Meanwhile in a popular cafe frequented by aid workers in Dhaka in Bangladesh,  a siege by Da’aesh sympathisers resulted in 22 deaths on Saturday.  As the so-called caliphate of islamic state shrinks, Da’aesh will be resorting to more guerilla terrorist tactics around the world.